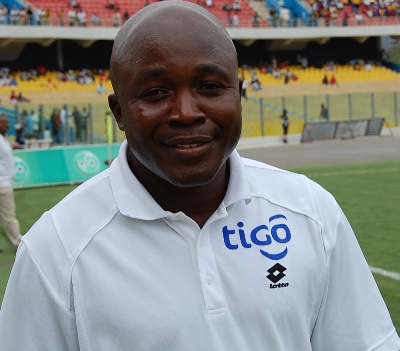 The club have concluded negotiations with their former captain to help Croatian Zdravko Logarusic on the bench.

Acheampong was spotted at the club's training ground on Tuesday and a management committee meeting confirmed his post.

He captained the Obuasi-side for three years before leaving for Spanish side Real Sociedad.

"We have agreed on Yaw Acheampong and he will be our assistant coach," A management member confirmed to GHANAsoccernet.com on anonymity.

Acheampong has Premier League experience from Tema Youth and an ill-fated spell at Asante Kotoko.

He led Unity FC in last season's second-tier promotional play-offs but was unsuccessful in securing a Premier League berth.