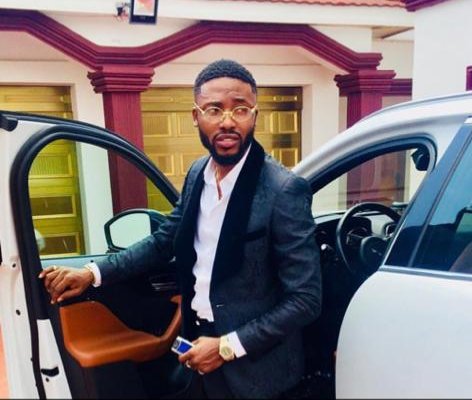 New Chief Executive Officer of Ashantigold, Emmanuel Frimpong has disclosed that he nearly signed for Spanish side Valencia during his playing days.

The young football administrator revealed his dreams of becoming of a footballer was cut short by his father, Dr. Kweku Frimpong, who is owner of Ghana Premier League side Ashantigold.

"I wanted to become a footballer," he revealed to Beyond the Pitch. "I trained with Kotoko U-20 a coupleof years ago, that is somewhere around 2013, I also played for Dallas Texas, we went to Ghana Cup in 2012, I got scouted," he added.

"I got a team that wanted to sign me. Valencia U-2-0 wanted me to sign for them but my dad wanted to me to go to school, so that was how come I did not play football," he continued.

Despite a botched career in football, the 27-year old's passion for the game has seen him ascend to the top of sports management after being appointed C.E.O of Ashantigold last month.