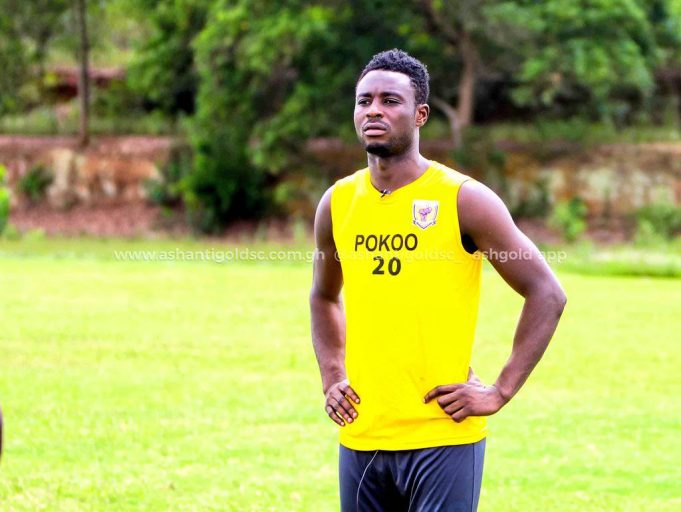 The club has been embroiled in a massive controversy after the striker decided against renewing his contract.

The talented striker has been reluctant to sign a fresh deal amid an interest from giants Asante Kotoko.

But Italian coach Roberto Landi has dismissed the claims, insisting he did not sanction his exit.

“I don’t know it’s his opinion not my opinion it’s his personal opinion because I have not gotten time to do clear and exact evaluation,” Landi told Oyerepa FM.

“Everywhere in this world the coach has to assess and evaluate the players so I decide on those I like and those I don’t.

“No it’s not my opinion.I know him (Shafiu Mumuni) but I need time to evaluate all the players and take a decision, I need time,that’s the professional way,” he concluded.

Mumuni has been one of the most standout performers for the miners since he joined.