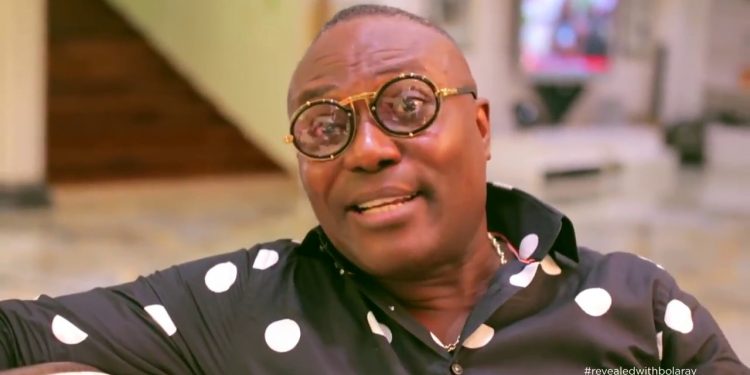 Dr Frimpong, affectionately called Champion, announced his exit last month after fans jeered and booed him after a league match as he was blamed for the team's slump.

He needed police escort to leave the Obuasi stadium with his his G-Wagon Benz SUV following the shock home defeat to Bechem.

''AshantiGold was sold to me and Champion [Dr Kwaku Frimpong] for US$1m and we had to only pay the debt we met with the team which was US$ 400,000,'' Acheampong, who doubles as owner of  Achiken FC, said on Oyerepa 100.7FM.

''He [Champion] will return to AshantiGold after the Convid-19. We had a fruitful discussion last week which he agreed to return to the team.''

AshGold are fifth on the Ghana Premier League table after 15 matches.