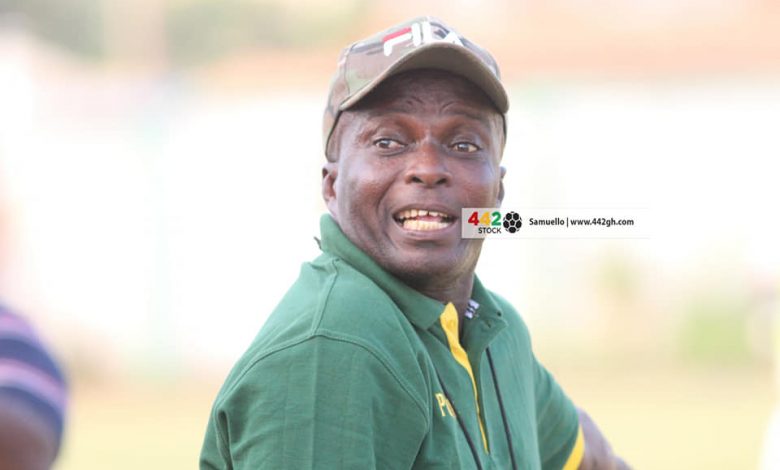 AshantiGold head coach Ernest Thompson has said the club is ready for the new season which gets underway this weekend.

Thompson who was appointed in September is convinced he has prepared the former champions very well to challenge for the title after finishing outside the top four last season.

They will open their account at Techiman Eleven Wonders at the Ohene Ameyaw Park.

“I cay that we are ready for the season. Ashantigold is one of the biggest teams in Ghana and with the exception of Kotoko and Hearts, Ashantigold is the next biggest thing in the country so the expectations are huge”

“A lot is being expected from the team this season, everything that is needed to be is being done and am okay and happy being here. So, we are only expecting a good time with Ashantigold in the Premier League” he said.

The Miners could however be banned from competing in the league as the verdict of the match-fixing scandal is expected before the commencement of the games.

They were charged with match-fixing after their final game of last season’s Ghana Premier League ended 7-0 in their favour against Inter Allies.

Inter Allies defender Hashmin Musah scored two own goals and confessed to doing it deliberately to foil a match-fixing plot.