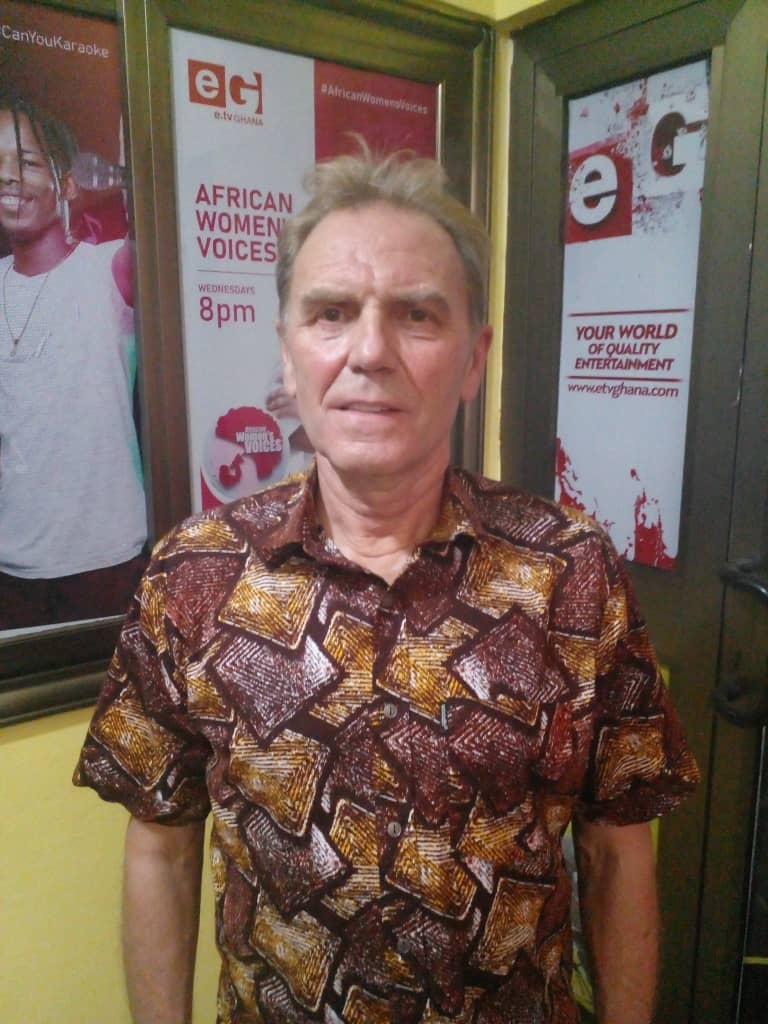 Ashantigold SC has mutually parted ways with German coach Henry Haeusler after losing to Eleven Wonders on Sunday in the Ghana Premier League.

Haeusler was appointed head coach of the club in January on a two-year deal.

The German trainer since joining the club has failed to win any game for The miners.

Haeusler was in charge for just three games, failing to win any of them after picking a drawn and two defeats.

Ashgold suffered their worst home record in the ongoing season, losing to Eleven Wonders 4-1 at the Len Clay Sports Stadium.

The miners have already sacked two coaches in the ongoing season.

Coach Ernest Thompson was the first causality for the club followed by Henry Haeusler.

Ashantigold is currently 12th on the league table with 22 points.