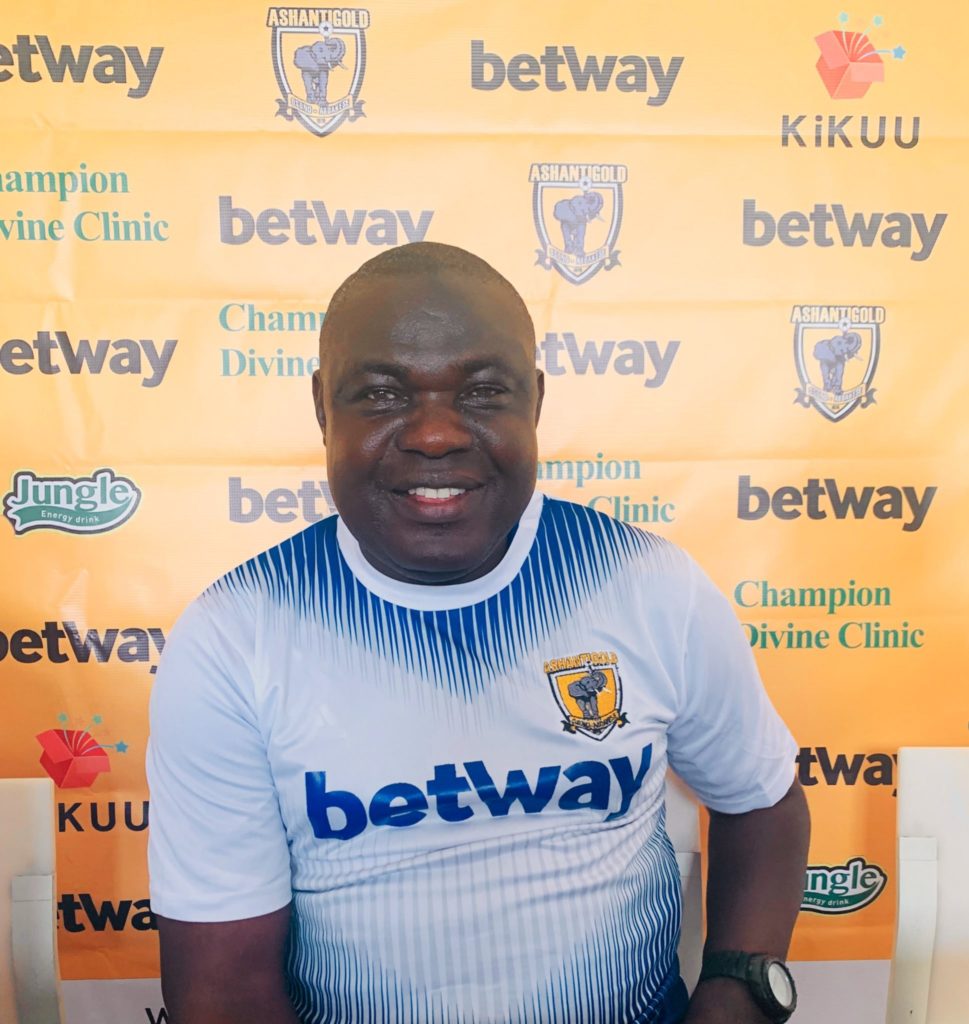 AshantiGold SC assistant coach Yakubu Sheriff Mambo has said his side will put in all efforts to clinch victory on Sunday.

The Miners will host Eleven Wonders FC at the Len Clay stadium in match day three of the Ghana Premier League.

The Gold and Black outfit have an 100% record so far in the season as they have won all of the first two matches.

"I am assured of a win on Sunday because we are putting all our efforts to achieve it." he said

"It is not going to be an easy or walkover fixture but our aim and preparations are towards a win in this game."

However, Mambo called on the teeming fans to come to the stadium on Sunday to cheer them on to victory.

"I am urging all the fans to be at the stadium on Sunday to watch us perform well and give them a victory in the end."