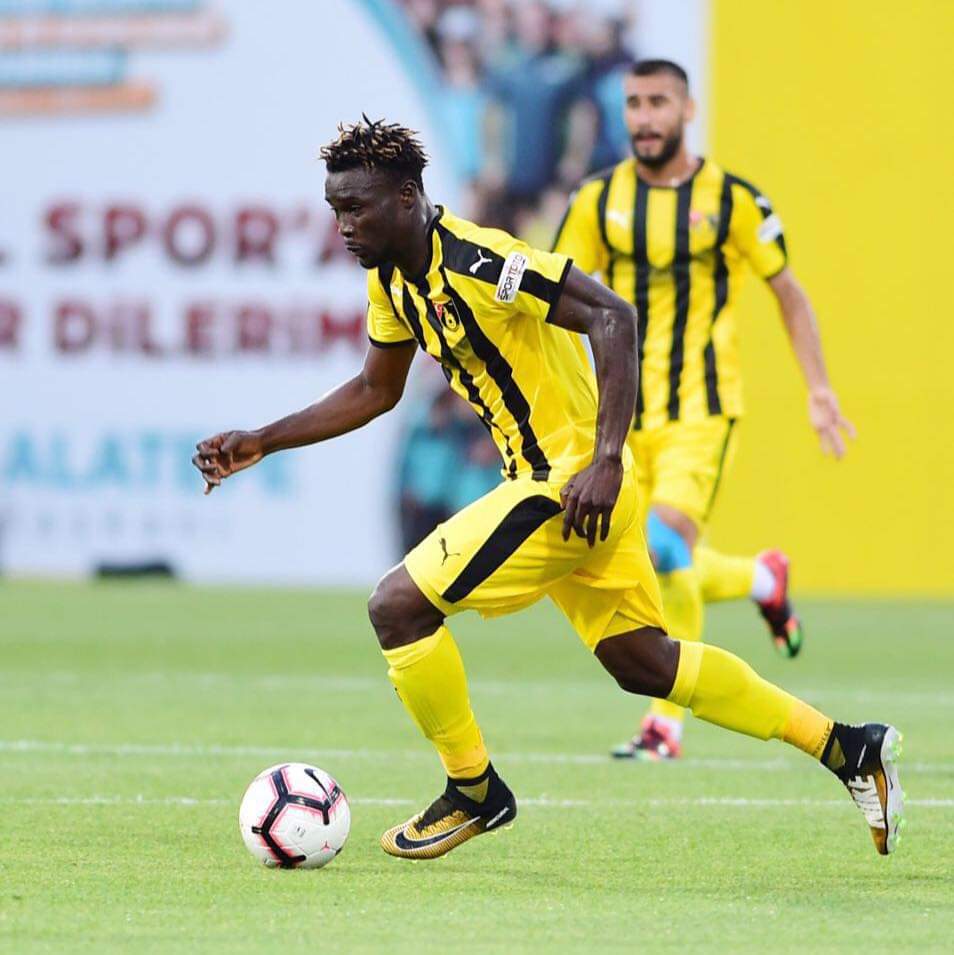 Mohammed is joining the Miners on a free transfer after leaving Turkish second-tier side Istanbulspor AS.

He joined Istanbulspor in January 2018 from Obuasi-based Desire Soccer Academy in the third-tier.

Speaking to Time FM in Obuasi, Mohammed expressed his excitement for joining AshantiGold.

"Home sweet home as they say. I'm really delighted to be back home (Obuasi). I can see that everything is okay and nice," he said.

"With the apprehension of the people around me, it's easier to give out my best. Everyone understands what we have ahead.

"The players have been welcoming even though I don't know a lot of them. I feel happy to be around such an entertaining group.

"I don't feel frightened because I have been in the colors of the club before. With the help of the supporters and technical team, i know things will be great.

Both brothers also played for AshantiGold before heading to Europe to continue their careers.