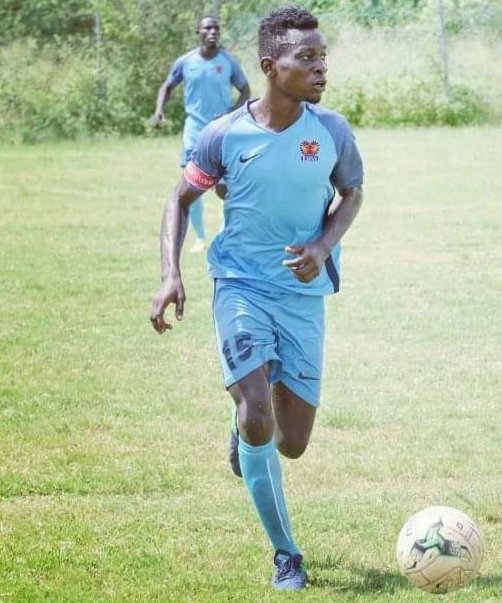 AshantiGold SC have completed the signing of defender Frank Akoto on a free transfer, GHANAsoccernet.com can confirm.

The former Heart of Lions skipper put pen to paper to a three-year deal on Tuesday becoming the last player to join the Miners in the decade.

The 22-year-old rose from a youth player to captain in his seven-year stint with Heart of Lions.

Akoto's outstanding performances in the Special Competition earned him a place in the Ghana U23 team.

Akoto is a versatile defender who can play as a centre back and as a right back and his addition to AshantiGold will give them more options in defence in the season.