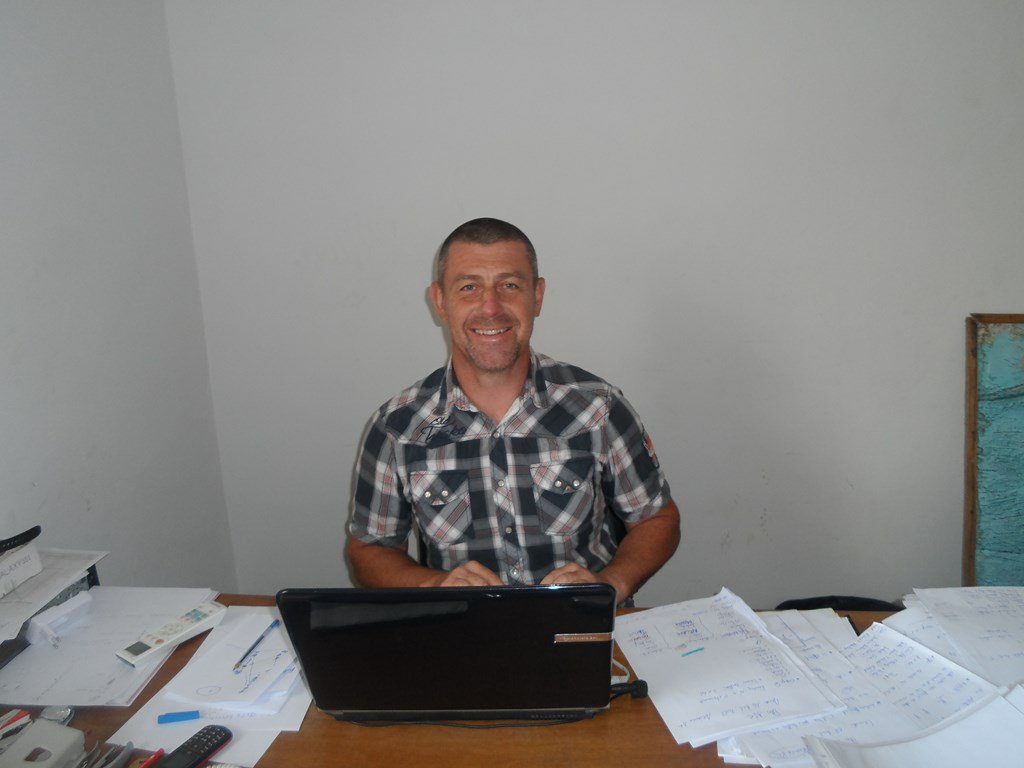 According to Kumasi based Oyerepa FM talks between the management the Miners and the coach is at the advanced stage.

Ferry is expected in the country immediately the ban on borders are lifted.

The 56-year-old tactician has previously worked in Ghana as manager and scout for second-tier side Accra Lions FC from 2015 to 2019.

Ferry, who played as a goalkeeper for Paris FC is a UEFA Pro License holder has handled French lower-tier sides ES Thoan, EF Bastia and Louh-Cuisseaux.

He also took charge of Senegalese second division side AS Dakar Sacré Coeur from 2013 to 2014.

The Frenchman will be replacing Turkish trainer Kasim Gökyildiz who was sacked in February 2020.