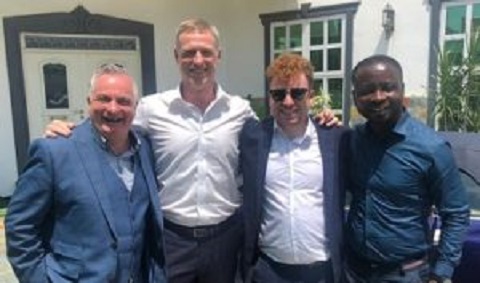 AshantiGold have signed a partnership deal with Scottish firm 451 Football Consultancy to market their players.

The contract between the two parties was firmed up last week.

A tournament was organized at the Obuasi Len Clay Stadium to give agents-John Viola, who has been an agent for over 25 years, Johnny Viola, and Craig Moore, a former Australia international- opportunities to scout for talents.