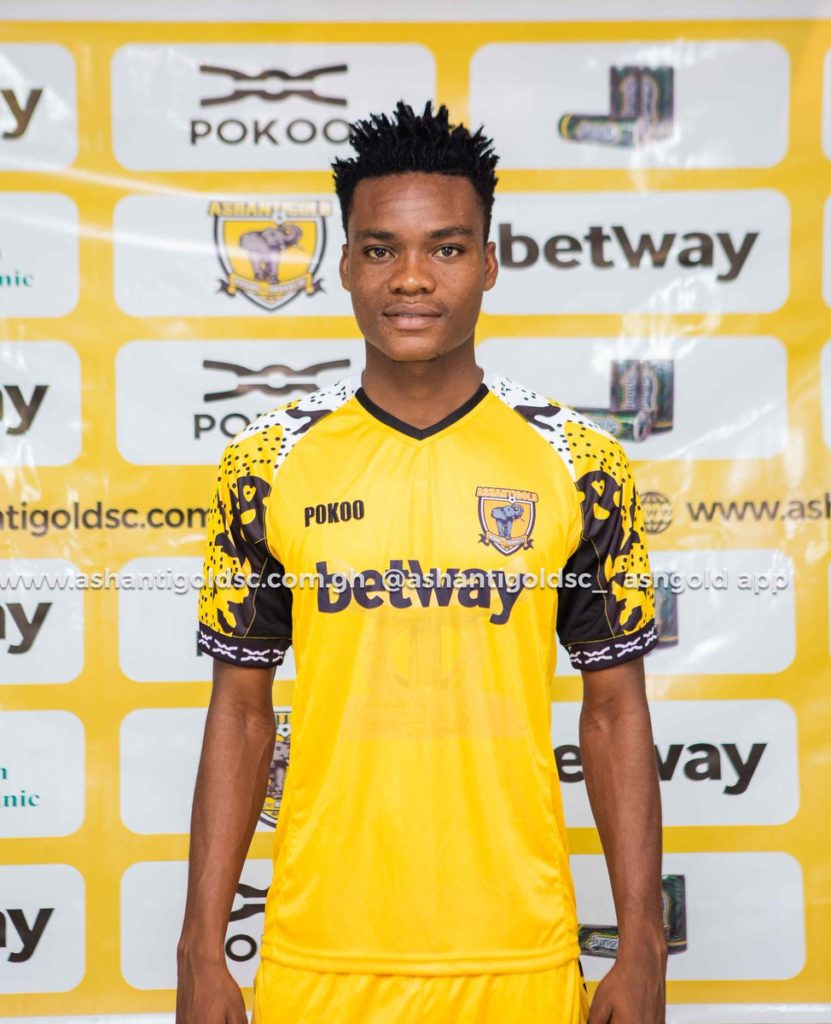 The midfielder was handed a five year deal after passing his medicals at the club on Wednesday.

The Obuasi based outfit are beefing up their squad for next season's CAF Confederations Cup as well as the returning Ghana Premier League.