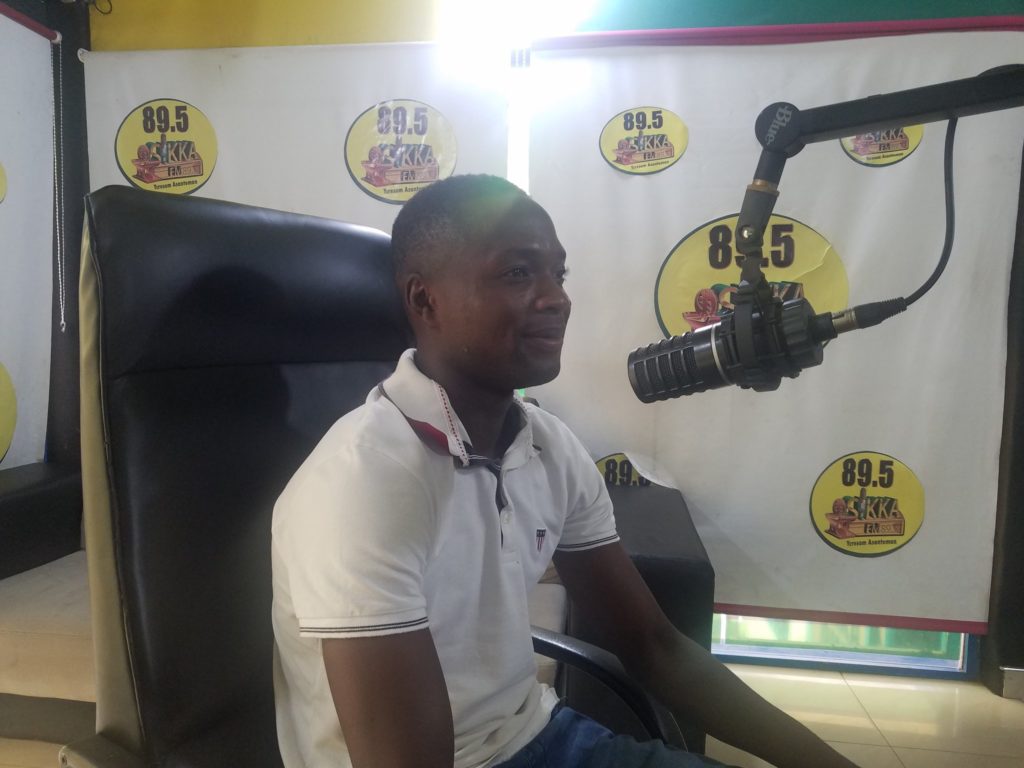 Ashantigold new signing Yaw Annor has promised to give his best to the club after choosing the Miners over rivals Asante Kotoko.

The former Bechem United star signed a three-year deal with the club on Tuesday at the office of the club President Dr. Kweku Frimpong in Kumasi.

Annor was reported to be on the verge of joining the Porcupine Warriors, but after interest showed by the Miners, he opted for join Ashantigold.

"I nearly signed for Asante Kotoko but pressure started mounting on the club after losing to San Pedro in Cote d'Ivore," says Annor.

Annor rejoined Bechem from Spanish second-tier side CF Fuenlabrada after a two-year spell in 2019.