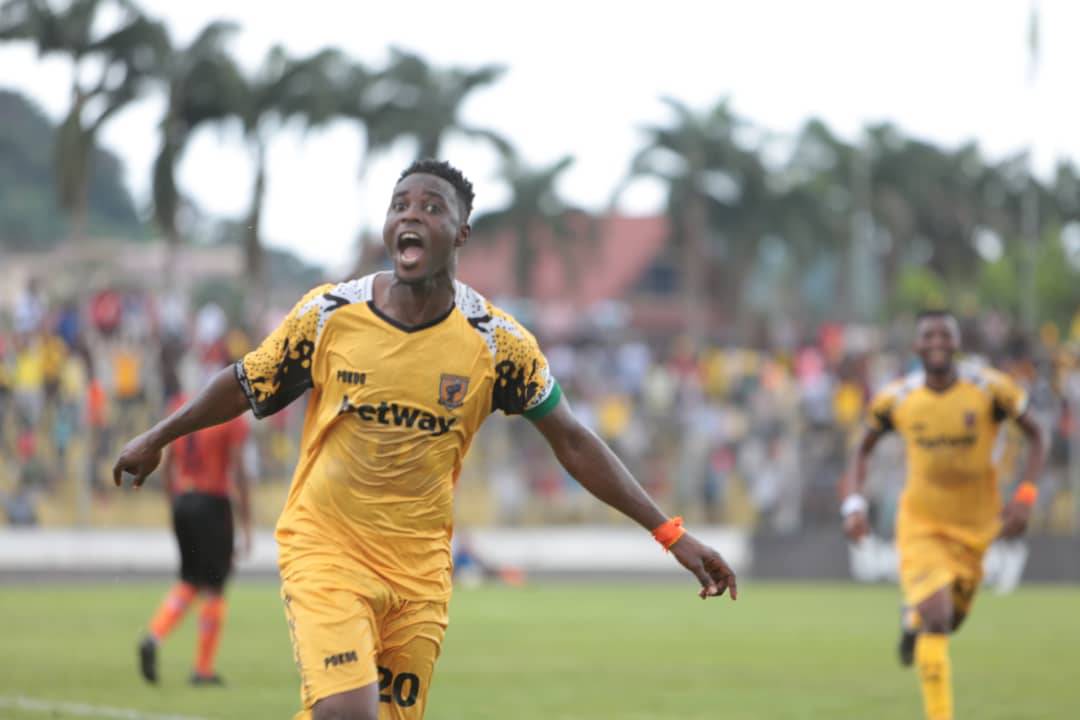 AshantiGold SC striker Shafiu Mumuni has been appointed captain of the Black Stars B with immediate effect ahead of three major assignments, GHANAsoccernet.com can disclose.

The in-form marksman will wear the armband when the home-based national team engage Burkina Faso on Sunday in the 2020 African Nations Championship (CHAN) final qualifying round first leg tie.

Mumuni has been in an outstanding form as he has scored four goals in three games in the CAF Confederation Cup.

Maxwell Konadu and his men are looking to book their place for the tournament next year.

The Black Stars B will also aim to defend the WAFU Cup of Nations which starts 28 September 2019 in Senegal.