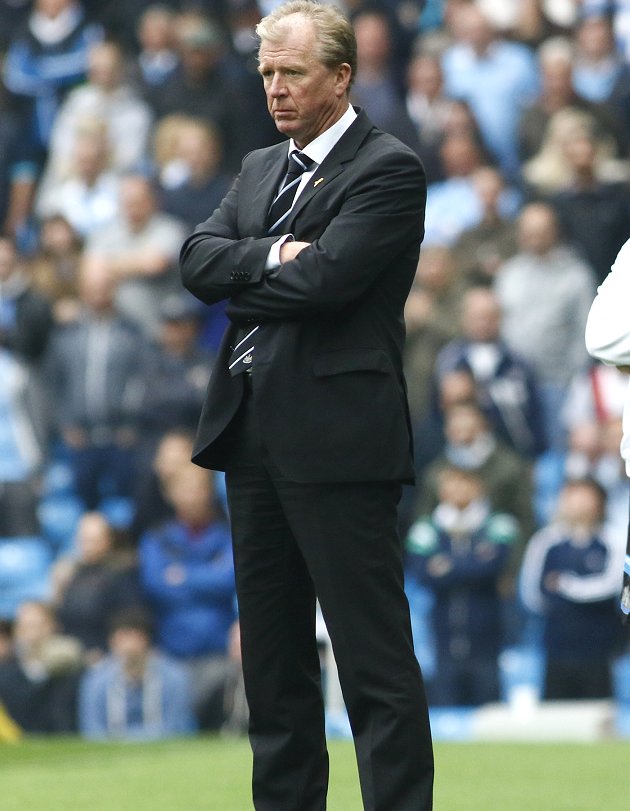 Newcastle United owner Mike Ashley has given Magpies boss Steve McClaren short-term assurances about his future at St James' Park, according to reports.

Newcastle slumped to a humiliating 5-1 defeat to Crystal Palace on Saturday, which sees them sitting second-from-bottom in the Premier League standings.

Despite this, the Daily Mail is reporting Ashley has told McClaren his job is safe for the immediate future.

However, with difficult fixtures against Liverpool and Tottenham next on Newcastle's Premier League schedule, it is understood the Toon owner may change his tune if the Magpies fall deeper into the relegation zone.