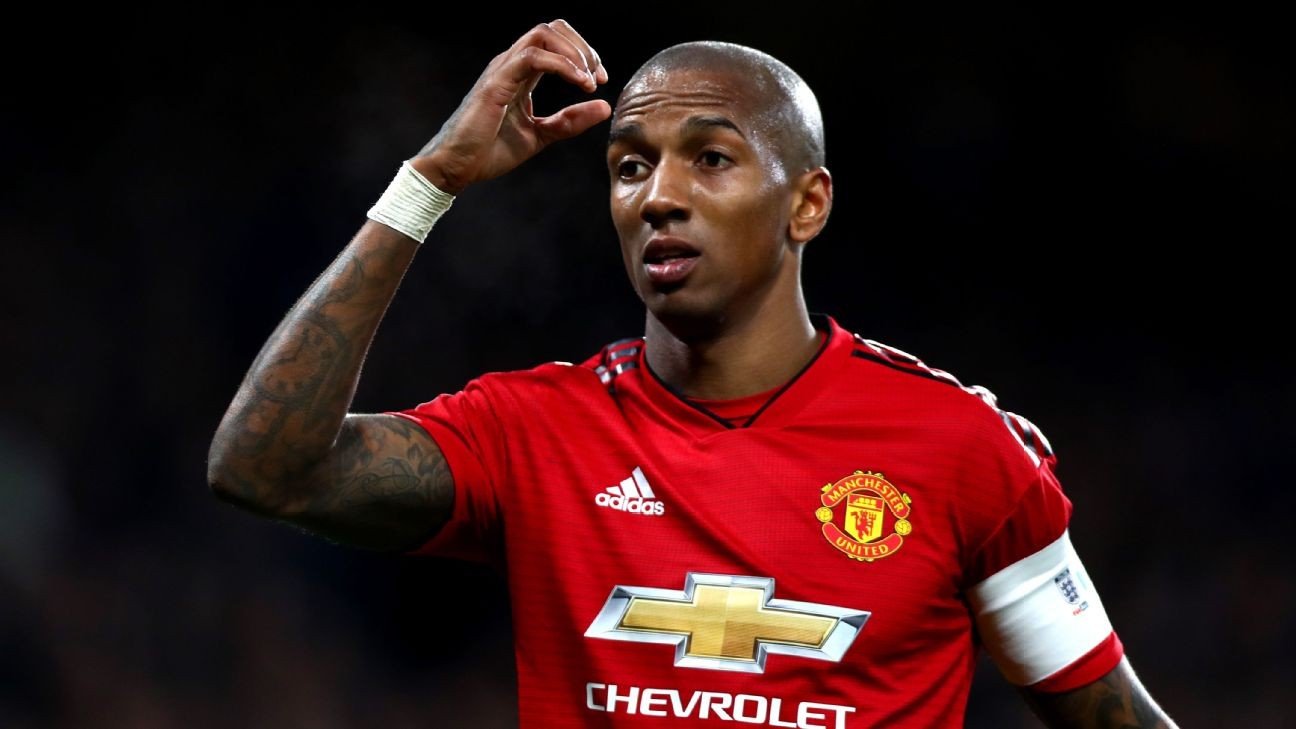 Ashley Young has completed a transfer from Manchester United to Serie A side Inter Milan, the clubs announced on Friday.

Sources told ESPN that United accepted a bid in the region of €1.5 million for the 34-year-old, who joined from Aston Villa in 2011.

Young, who in recent years has predominantly played at left-back but can also play on the wing, joins former United teammates Romelu Lukaku and Alexis Sanchez at the San Siro.

United manager Ole Gunnar Solskjaer hoped to keep Young, who was appointed club captain in the summer after the departure of Antonio Valencia, until at least the end of the season.

The England defender rejected the offer of a new contract to extend his stay at Old Trafford, however, instead informing club chiefs of his desire to head to Inter.

Young made 261 appearances for United but was left out of the last three matchday squads amid the uncertainty around his future.

In his eight-and-a-half-year spell at United, he won the Premier League, FA Cup, Europa League and League Cup.