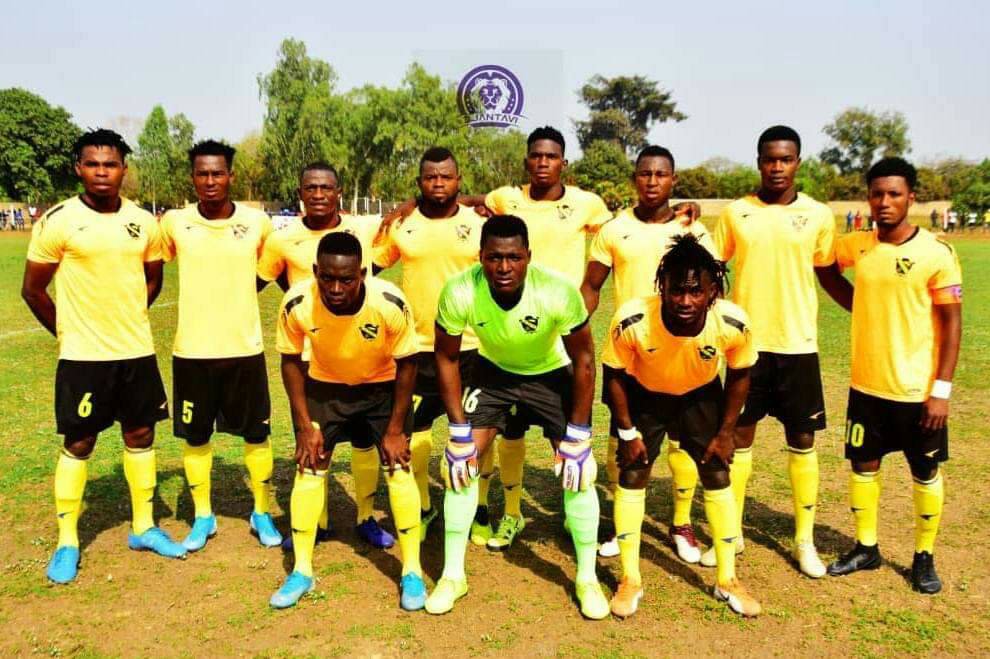 The Togolese elite division has been on suspension since 16 March 2020 over the growing concerns of the global pandemic novel coronavirus.

On Monday, 26 May 2020 the executive committee of the Togolese Football Federation in consultations with the clubs decided to end the first-tier and second-tier leagues with immediate effect.

At the time of the suspension of the championship, ASKO Kara were topping the league standings with 39 points from 20 matches with just six games to end the season.

In effect there will be no demotions in the top-flight.

The Togo national championship for next season will have 16 teams instead of 14 since two teams will be promoted from the second-tier to join the top-flight.