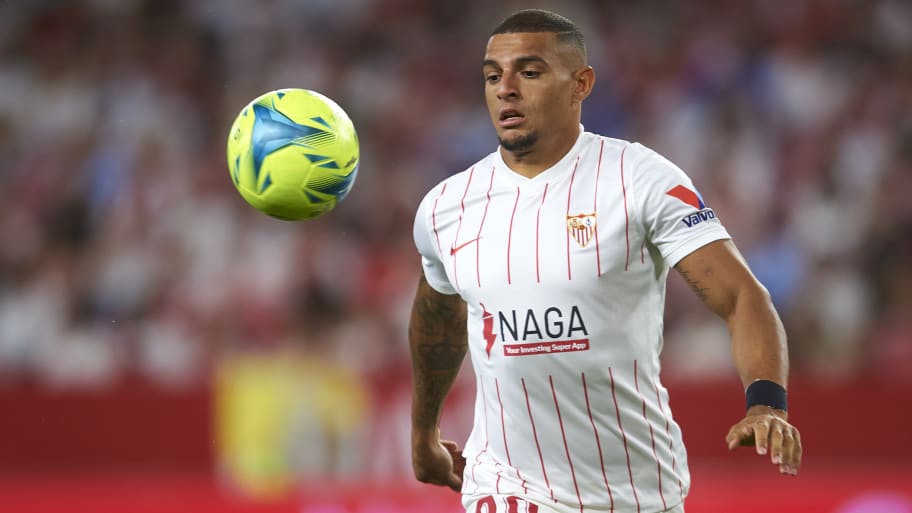 Aston Villa have confirmed the signing of centre-back Diego Carlos from Sevilla for an undisclosed fee.

The Brazilian - who had been a target for Newcastle - has signed a four-year contract at Villa Park having passed a medical.

The 29-year-old is a Europa League winner and also won gold with Brazil at the 2020 Olympics in Tokyo.

Speaking to the club's official website, the player said: “I am really happy because the Premier League is one of the best competitions.

“I always want to do the best for the club and the shirt I'm wearing.

“Even now I can't believe I'm here because it's a dream to compete in the Premier League,” he continued. “And now I have a very clear opportunity, I hope to give it 100% my best, and to be able to play to the best of my ability.”

Carlos will officially become a Villa player when the transfer window opens on 10 June.

90min understands Rangers defender Calvin Bassey is another defensive star Steven Gerrard wants to bring to Villa Park. The pair worked together in Scotland, winning the Scottish Premiership in 2019/20, and he is an option Villa are looking at.