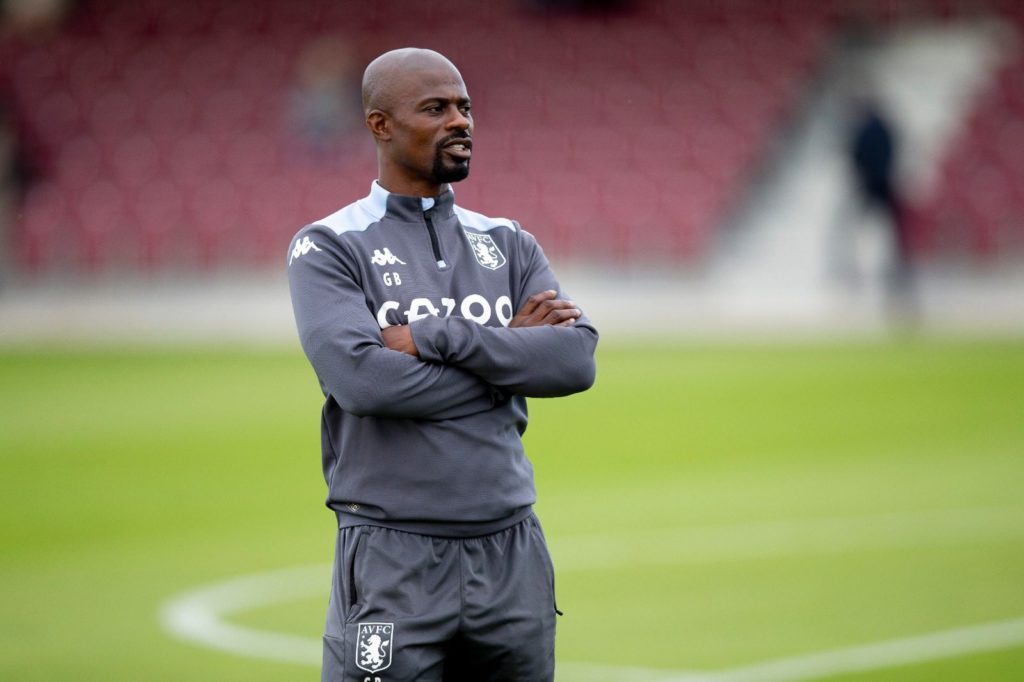 English Premier League side Aston Villa demanded compensation to release George Boateng for the World Cup playoff against Nigeria in March, according to the Communication Director of the Ghana Football Association, Henry Asante Twum.

George Boateng, who is the youth team coach at Villa, was eventually released to assist Otto Addo in the double header against Nigeria as Ghana qualified for the 2022 World Cup.

“Could you believe that when we contacted Aston Villa for the services of George Boateng for the Nigeria game, the club [Aston Villa] demanded compensation,” he told Accra-based Asempa FM.

“They argued that they have developed him and if we need the service of Boateng, the FA must be ready to pay the compensation.

“We kept on engaging them until Boateng was released for the games,” he added.

The GFA is working on re-engaging the former Netherlands midfielder the the 2023 AFCON qualifiers and the World Cup later this year.

The FA are yet to confirm Otto Addo as substantive coach despite revealing he has been granted permission by Borussia Dortmund.