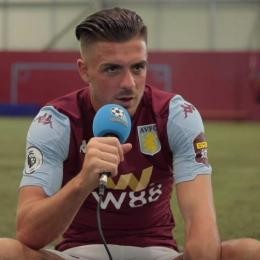 Asked by Stretty News about Aston Villa 24-year old prominent attacking midfielder Jack Grealish's future, his agent, Jonathan Barnett (also representing Gareth Bale), stated: "We have no deal with anyone, ahead of next season. Not with Manchester United, not with any other club. He really believes Villa can avoid relegation, and is working at his best for the team to score this achievement. Of course it would be important for Jack and his career to get to play to the sound of Champions League or something like that. Market talks, anyway, might start just after season's over". The English-Irish playmaker has been linked to more clubs, including Everton, Manchester City, Barcelona FC, and Real Madrid.