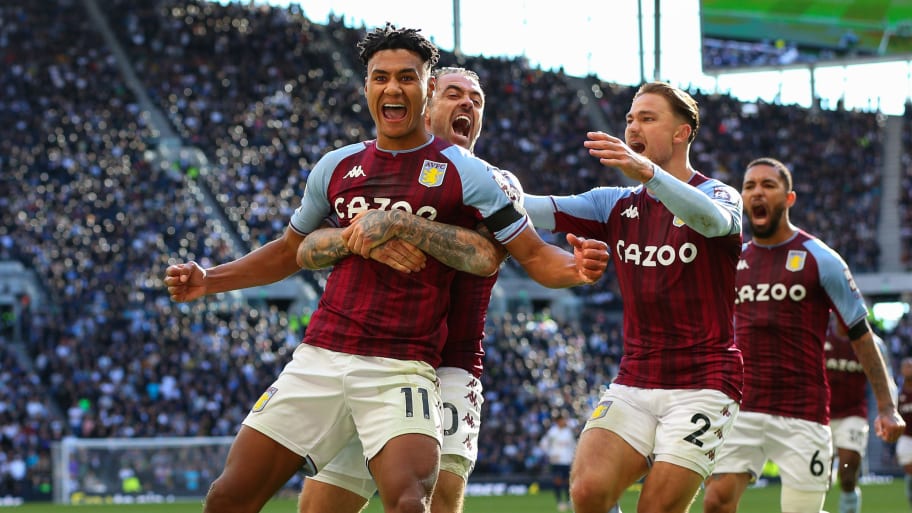 Aston Villa look to return to winning ways following their narrow defeat to Tottenham Hotspur before the international break.

Ahead of the 2021/22 campaign, questions were asked of Villa would cope with the loss of Jack Grealish and if their new signings would adjust to life in the Midlands well. Ten points from the opening seven games seems to suggest they haven't done too badly since their star man left, but there is still room for improvement.

Villa look set to be without South American duo Emiliano Martínez and Douglas Luiz this weekend due to international commitments.

With that in mind, here's the lineup Dean Smith may choose...

Jed Steer (GK) - As Emi Martinez is unlikely to feature - due to his involvement with Argentina - Steer is in line for a rare start.

Matty Cash (RB) - Awaiting his Polish passport to make his international debut, Cash will be hoping to continue his solid domestic form this weekend.

Ezri Konsa (CB) - Considering the form this man has been in, his omission's from the England squads are becoming harder and harder to explain.

Tyrone Mings (CB) - Deputised for the injured Harry Maguire on England duty and impressed. The leader of this defence.

Matt Targett (LB) - Arguably one of the most consistent members of the squad, will be looking to bounce back from his own goal vs Spurs.

Emiliano Buendía (RM) - An opportunity for the Argentinian to gain the trust of his manager, having shown glimpses of the quality he possesses since joining the club.

John McGinn (CM) - Will likely be deployed in a deeper role as Douglas Luiz will be unavailable for this fixture.

Jacob Ramsey (CM) - Squandered an opportunity to score his first goal of the season vs. United, but the young midfielder will bring energy in Villa's midfield.

Leon Bailey (LM) - Will be hoping to feature on his return from injury and get fans on their feet with his devastating pace.

Danny Ings (ST) - Villa's biggest goalscoring threat since his move to the club, he will be looking to get back in and among the goals this weekend.

Ollie Watkins (ST) - Has been linking up well with Ings, using his pace to get in behind and stretch defences. Will be hoping to be rewarded for his performances with some goals and assists soon.

This article was originally published on 90min as Aston Villa predicted lineup vs Wolves - Premier League.