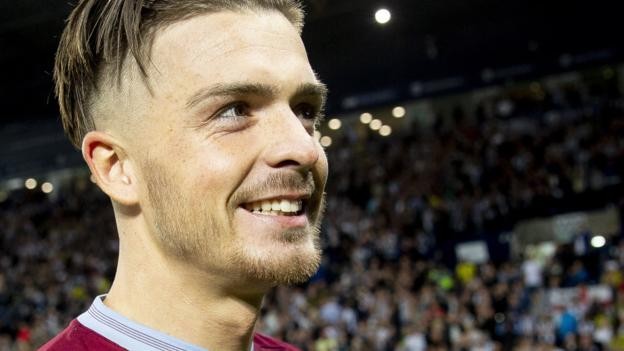 Aston Villa meet Derby County on Monday at Wembley in the Championship play-off final, with the winner taking the last remaining place in next season's Premier League.

Dean Smith's Villa side ran out comfortable winners in both league meetings this season by an aggregate score of 7-0.

But Derby had also lost all three games against Leeds by a combined 7-1 scoreline before winning 4-2 at Elland Road in the second leg of their semi-final to book their place at Wembley.

Will history favour Villa? The stats behind the play-offs Quiz: Which teams have reached the most play-off finals?

The stakes are high but if you could select from the Villa and Rams players who are available for Monday's showdown, who would make your combined XI?

Have a go at picking yours and share it using #bbcefl.

My Aston Villa and Derby XI

Select your combined XI from the Championship play-off finalists Aston Villa and Derby County and share with your friends.