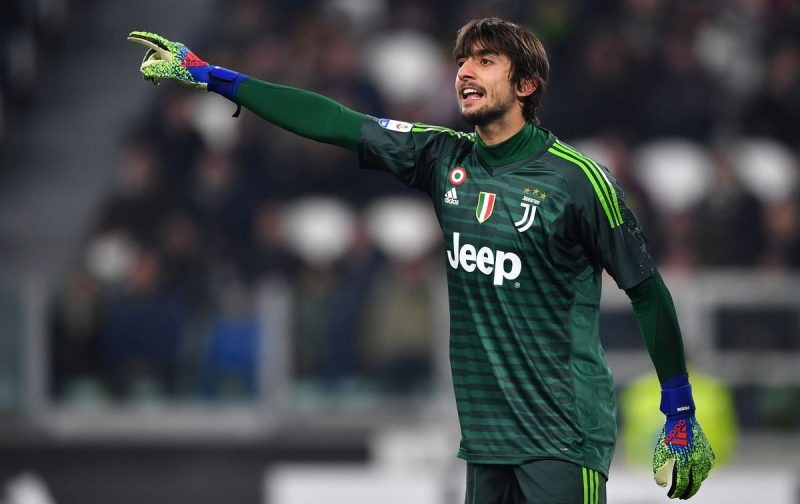 The future of Mattia Perin is expected to be away from Juventus, with Atalanta and Roma reportedly interested in signing the Bianconeri goalkeeper.

After spending the second half of the season on loan at Genoa, the 27-year-old is set to be on the move again and La Vecchia Signora are hoping for a permanent transfer of the Italian international. According to Tuttosport, Atalanta have made contact with Perin before and the goalkeeper would consider a move to the Bergamo-based club. He would be reunited with former mentor Gian Piero Gasperini and would be guaranteed Champions League football next term.

La Dea goalkeeper Pierluigi Gollini is in demand and the Juventus-owned shot-stopper would be a proven replacement.

Roma are not in the Champions League but they are contemplating the sale of goalkeeper Pau Lopez and the Giallorossi could guarantee Perin a place between the posts.