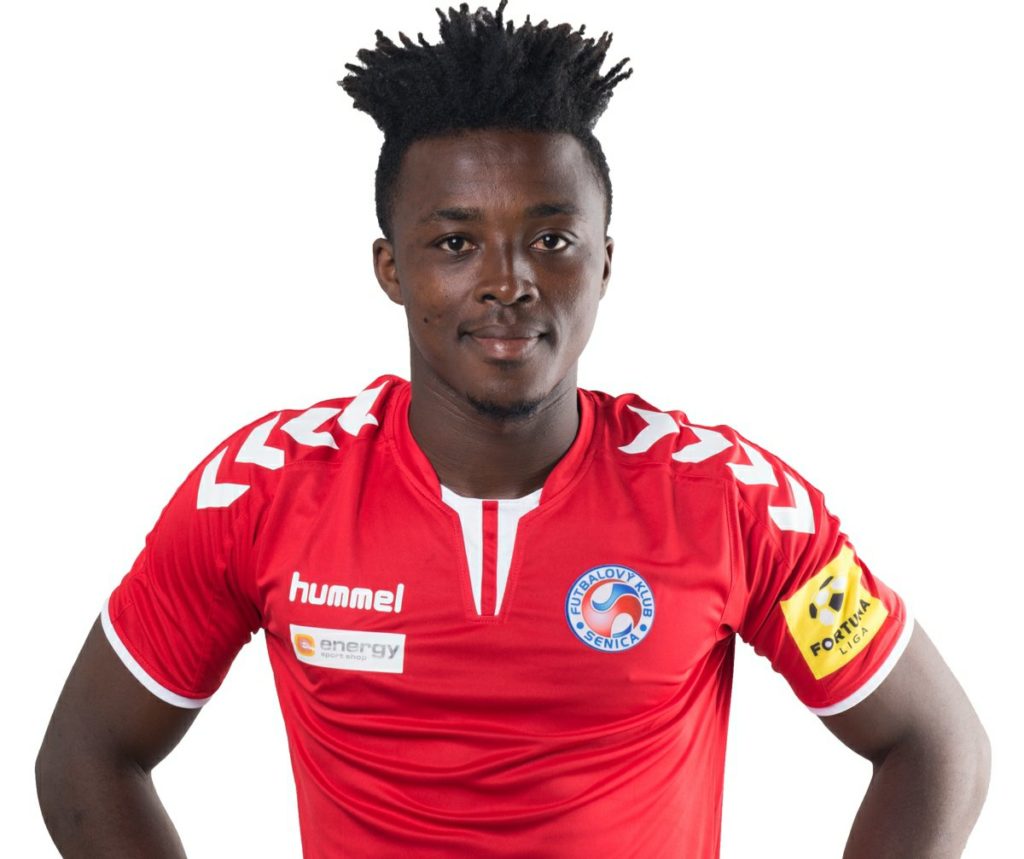 Italian Serie A side Atalanta BC have released former Ghana youth defender Patrick Kojo Asmah after seeing his contract run out at the club.

This brings an end to his four-year stint at the club.

The former Ghana U20 defender failed to land a first team place at the club since joining in February 2016.

Asmah was released after ending his loan spell with Slovakian club FK Senica.

The left-back was a member of the Ghana squad at the FIFA U20 World Cup in New Zealand in 2015 earning him a move to Italy.

Asmah has previously spend loan spells at US Salernitana 1919 and US Avellino 1912 all in the Italian lower-tier.