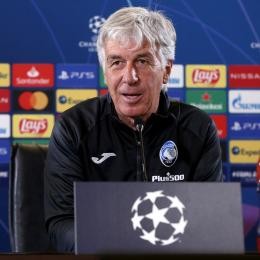 Crushing Liverpool at Anfield Road, by Robin Gosens's and Josip Ilicic's goals, Atalanta boss Gian Piero Gasperini stated: "It was my second time at Anfield, after having been there when I was training Genoa. Though it's not the same right now, since there's no crowd in the arena, winning in this stadium is something really worthy. We've been playing a great game, and we played according to our system. After half-time, all my top players were in, and we scored our second goal. I think we deserve what we got".