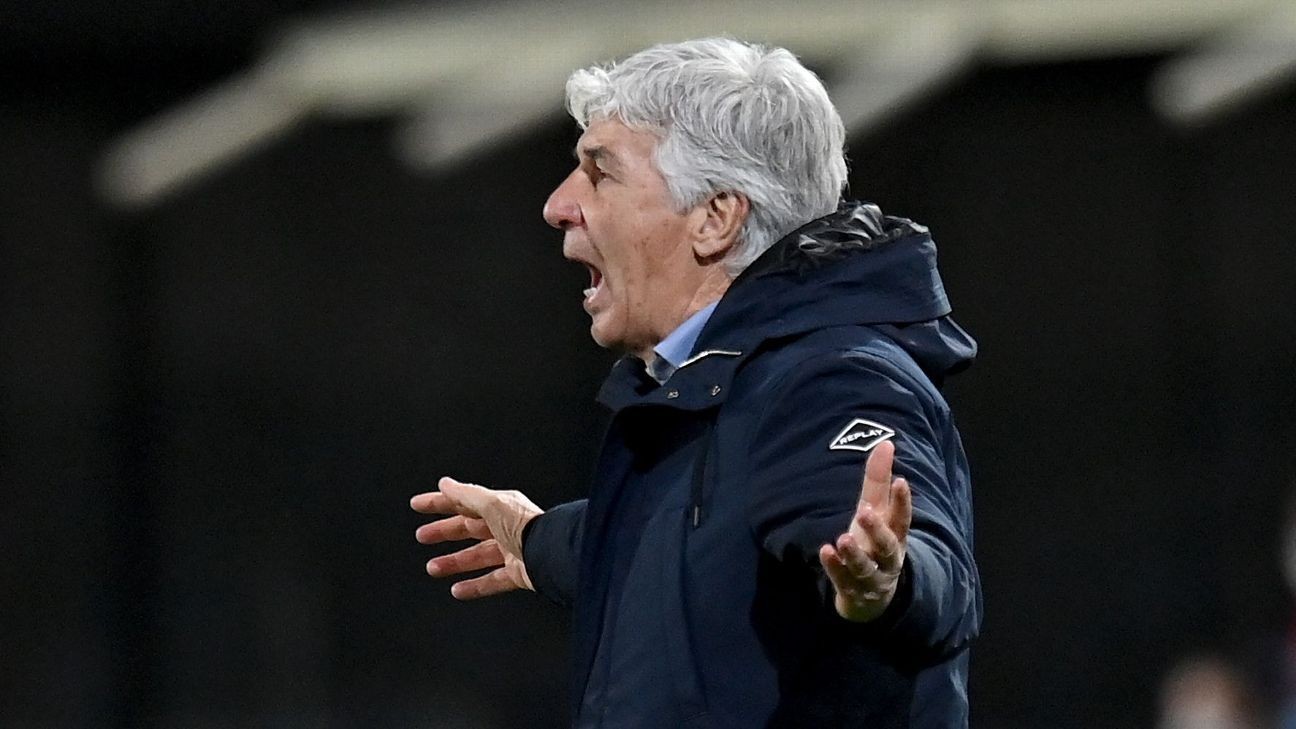 Freuler was sent off in the 17th minute for denying Real's Ferland Mendy a goalscoring opportunity -- the earliest red card in the Champions League for over three years -- and it was an uphill battle from there for Gasperini's side.

The 10 men held on until four minutes from full-time when Mendy curled a fine winner. The match, according to Gasperini, ended as a contest with Freuler's dismissal.

"I don't know what the result would've been," Gasperini told Sky Sport Italia. "But the game was completely ruined by an incident that was judged excessively.

"I just got banned for saying something in Serie A, if I say something now then UEFA will ban me for a month. But this is football suicide. We cannot have referees who've never played the game and don't know the difference between a challenge and a foul.

"If they can't tell the difference, then they ought to go and get a different job, frankly. They should get people who played football to referee instead."

An injury-hit Real struggled to create anything against the resolute hosts for much of the match until Mendy's strike, and Gasperini took heart from a spirited showing, with the tie far from over ahead of the return leg in Madrid on March 16.

"We defended well and almost brought home the 0-0, but it would've certainly been more entertaining with 11 against 11," he added.

"We might've lost anyway, I am not complaining about the result, but we at least could've played our game.

"We're satisfied, though, and we are going to Madrid to play our game."