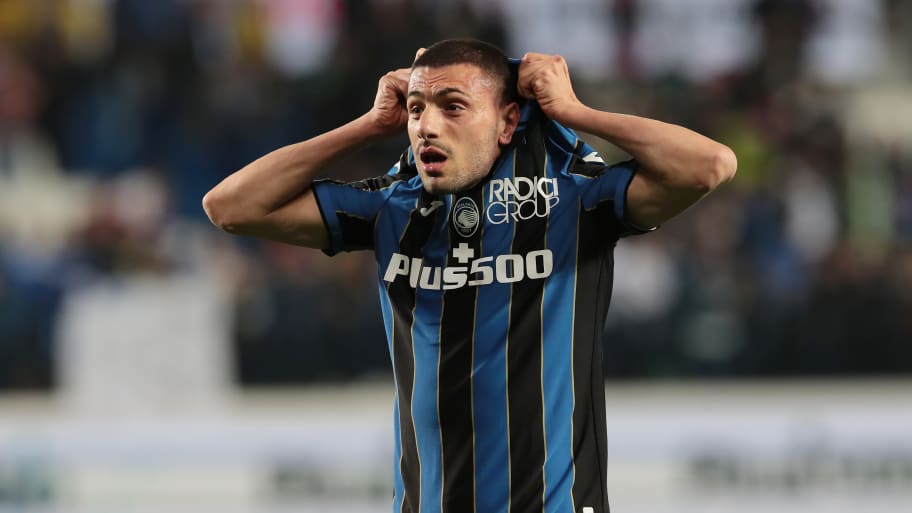 Atalanta have officially exercised their option to sign defender Merih Demiral on a permanent deal from Juventus.

The centre-back was a key cog at the Bergamo club last season, playing 45 games in all competitions and earning plaudits for his performances in Europe in particular.

With those performances in mind the club were expected to exercise their option to sign the player permanently, and that's exactly what they have done.

A press release from Juventus regarding the move reads:

"Juventus Football Club S.p.A announces that Atalanta B.C. S.p.A., following the agreement signed on 6 August 2021, has exercised the option rights for the definitive acquisition of the registration rights of the player Merih Demiral for a consideration of €20m, to be paid in 4 financial years; which might be increased by a maximum of €2.5m upon achievement of specific sporting performance objectives over the duration of the employment contract with the player.

"The agreement also includes a potential bonus, in favour of Juventus, of 10% of the increased consideration deriving from any future transfer (temporary or definitive) of the player's registration rights to a third-party club, compared to the amount already paid by Atalanta to Juventus. This operation generates a positive economic effect of approximately € 11.2m."

This article was originally published on 90min as Atalanta exercise option to sign Merih Demiral from Juventus.