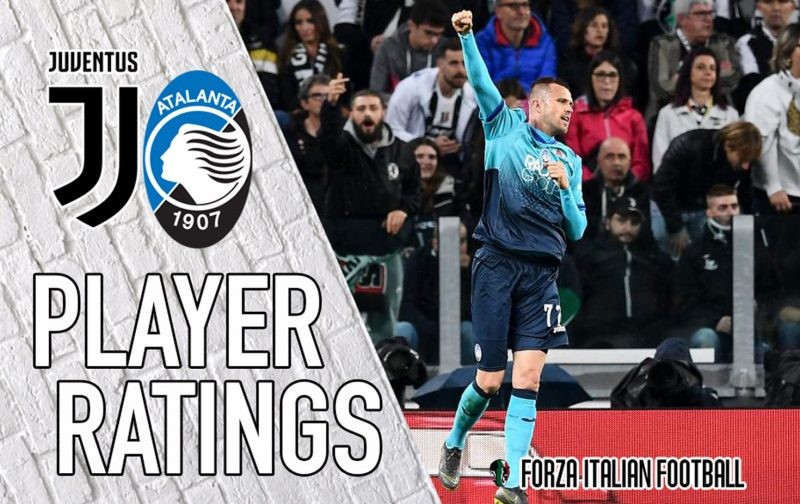 A 1-1 draw between Atalanta and Juventus meant something of a party atmosphere for both sides as the season draws to a close.

La Dea are now just three points away from confirming a place in next season’s Champions League with the result, and Juventus got to lift the Serie A trophy in front of their own fans.

Josip Ilicic gave Atalanta a deserved lead, putting into an empty net, but late in the second half Mario Mandzukic brought Juventus back on level terms. Federico Bernardeschi was given a red card in the final moments of the match.

Have your say and rate the players’ performances!