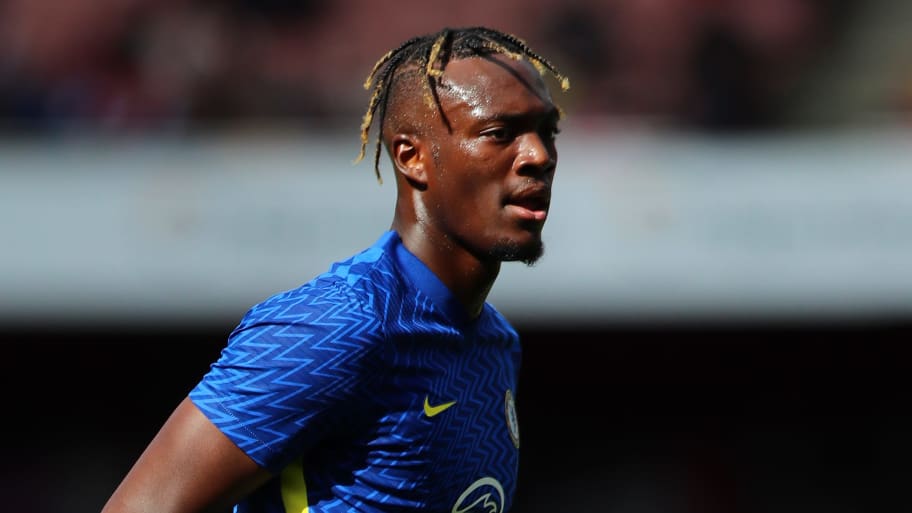 Atalanta have scheduled a meeting with Chelsea after voicing their willingness to meet striker Tammy Abraham's asking price.

Chelsea are keen to offload Abraham this summer and hope to use the £40m raised by his sale to fund a move for Inter's Romelu Lukaku, who has told the Nerazzurri of his wish to return to Stamford Bridge this summer.

Should Inter lose Lukaku, they are contemplating bringing in Atalanta hitman Duvan Zapata, and it was suggested on Wednesday that a transfer merry-go-round could be formed if Abraham ended up replacing Zapata at the Gewiss Stadium.

While initially only a hypothetical situation, things have stepped up in the past few hours as Gianluca Di Marzio notes Atalanta have decided that they would be prepared to pay €40m (£34m) for Abraham - assuming they sell Zapata to Inter for the same amount.

Atalanta are expected in London this weekend for a friendly with West Ham United, after which those in charge have scheduled a meeting with Chelsea which is due to take place on Monday.

Chelsea are understood to be delighted with Atalanta's interest as they would prefer to sell Abraham to an overseas club instead of to another side in the Premier League, where Arsenal, Aston Villa and West Ham are all monitoring the striker.

As far as Abraham is concerned, his feelings towards heading over to Italy are unclear, but he is known to be keen to join a side competing in the Champions League, which could give Atalanta the advantage over the rest of the chasing teams.

Obviously, there is a lot that needs to happen before this one can be done. Chelsea still need to sign Lukaku - 90min understands they are confident of doing so - and Inter will have to settle on signing Zapata.

Zapata is not the only name on Inter's wish list, however. Lazio's Joaquin Correa is on the radar, as is Fiorentina starlet Dusan Vlahovic, so a move for Zapata is by no means a certainty.

However, Zapata is a serious candidate to fill Lukaku's spot at San Siro, and Atalanta are already prepared to replace him if needs be.

This article was originally published on 90min as Atalanta ready to meet Chelsea's asking price for Tammy Abraham.