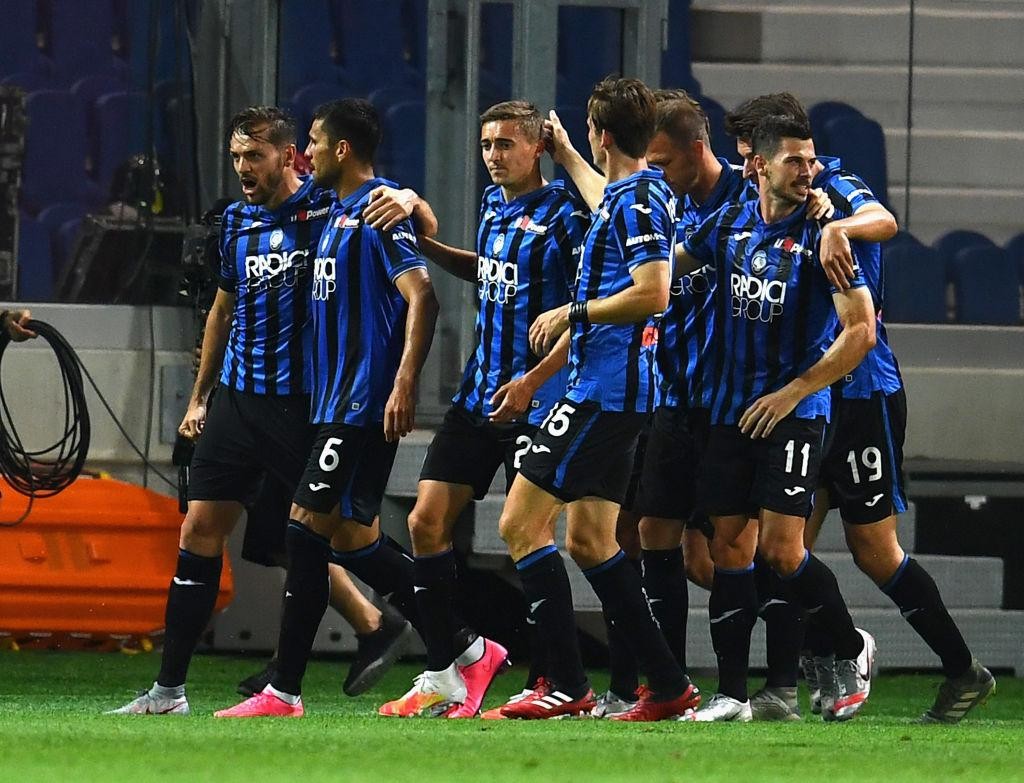 The Nerazzurri’s campaign ended in third place on 78 points and the qualification for next year’s UEFA Champions League, the second consecutive appearance in the most prestigious club competition in European football, the fourth straight in Europe.

A season that enters the history of the Club regarding the Serie A TIM because it’s been the best ever. Not only for the 78 points and the third place, matching last year’s best finish, but also because of a series of records set by Gasperini’s team. One for all, the 98 goals scored, just two goals away from 100 and an average of more than 2.5 goals per game, which had been missing for 70 years, but also the most wins (23) and the least defeats (6). And then, records set during games played at the Gewiss Stadium, like the number of goals scored (51) and those set away, like the most wins (11), the least defeats (1) and most goals (47). And again, the run of wins in a row (9 in the league, 11 in all competitions), the run of games with at least one goal scored (25) and an unbeaten run of 17 games.

An unforgettable season from the point of view of sporting results, in a particularly difficult time that has put a strain on the city, in particular. Atalanta dedicated this result to Bergamo, to the Bergamaschi, to those who left us and those who are still suffering and all the Atalanta fans.