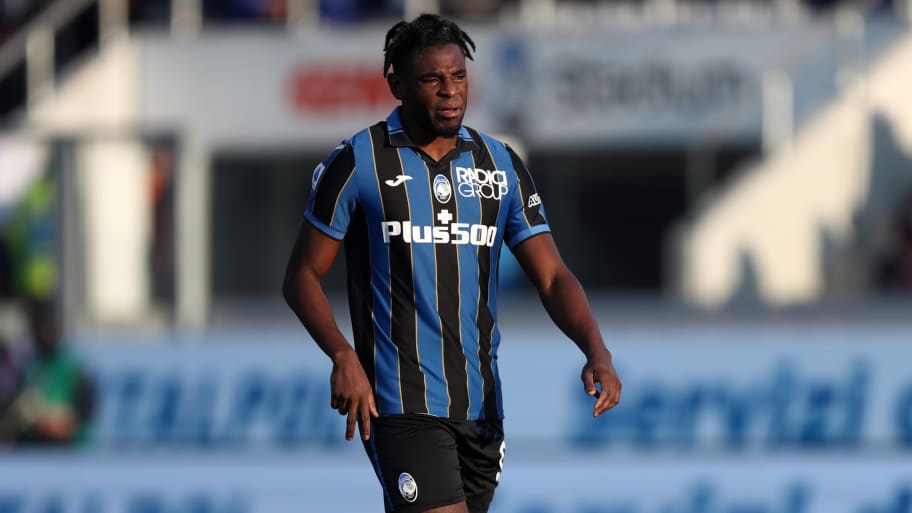 The Magpies have already brought in one striker in Burnley's Chris Wood this month, but manager Eddie Howe wants more options.

The overall terms of the Zapata deal are not believed to be a major issue with Newcastle willing to pay an £8m loan with an obligation to buy for another £30m including bonuses if they stay up.

Atalanta have instead turned down the offer because they want the obligation to kick-in regardless of whether Newcastle remain in the Premier League or not.

As it stands the Magpies are not willing to sanction that deal, but talks between the two sides are continuing and Italian sources have told 90min that La Dea are expecting another offer.

Zapata is not the only player who could be leaving Atalanta this month. The Serie A upstarts are also expected to let Robin Gosens depart before the close of the transfer window.

Gosens had attracted interest from Newcastle too, but the Germany international would prefer to stay in Italy and Atalanta accepted an offer from Inter recently.

The wing-back has 18-months left on his current deal, but made it known he wanted to leave and is now heading for the Italian champions.

This article was originally published on 90min as Atalanta reject Newcastle's opening bid for Duvan Zapata .