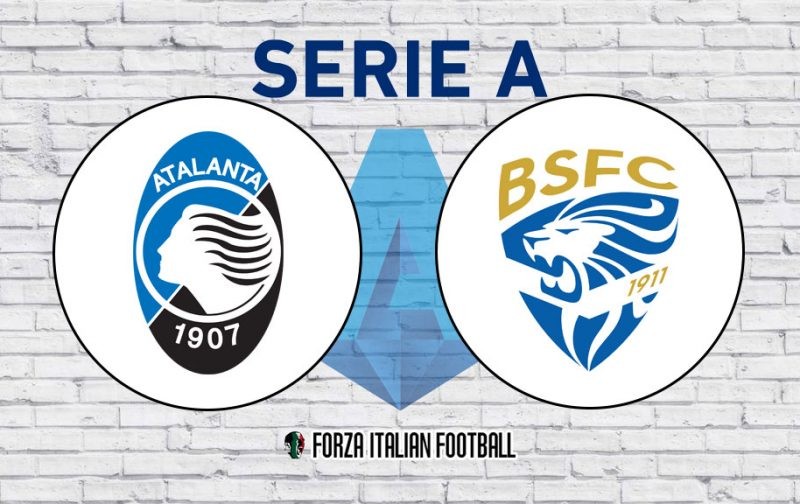 Atalanta will be hoping to continue their impressive recent run as they host Lombardy Derby rivals Brescia on Wednesday evening.

La Dea had won nine straight Serie A games until their 2-2 draw at Juventus last time out.

The pair meet in Bergamo for the first time in over a decade, with Atalanta having won the earlier battle this season thanks to a comfortable 3-0 win at the Stadio Mario Rigamonti in November.

All eyes will be on Mario Pasalic, whose brace against the Rondinelle in their previous meeting was the only time he’s scored twice in a single Serie A match.

After winning the first three away games of the current Serie A campaign, Brescia have managed just one away win in the 13 since, which came in December at SPAL.