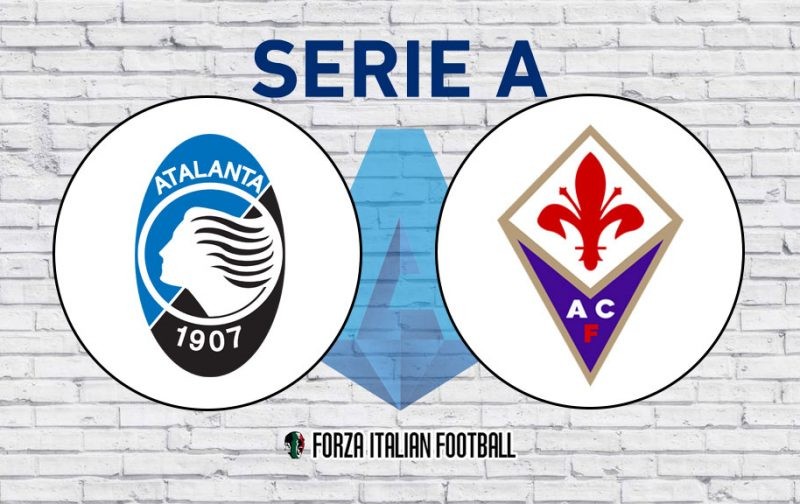 Atalanta welcome Fiorentina to their second home in Parma this Sunday evening, where they’ll play with home advantage one last time at the Stadio Ennio Tardini before returning to Bergamo, keen to bounce back from their Champions League disappointment in midweek.

The last meeting between the two saw Atalanta win 3-1, with now-Nerazzurri forward Luis Muriel netting for La Viola, but they haven’t claimed back-to-back top-flight wins over the Tuscans since 2005.

Duvan Zapata already has three Serie A goals this season in just three appearances, becoming the first Bergamaschi player to do so since Adriano Bassetto in 1953. The Colombian will want to make history in Emilia-Romagna by becoming the first player in the club’s existence to score four from his first four appearances in a given season.

Fiorentina are winless in their last 17 Serie A matches. The only time they’ve gone longer without tasting victory came in the form of a 21-match run between November 1937 and April 1938.