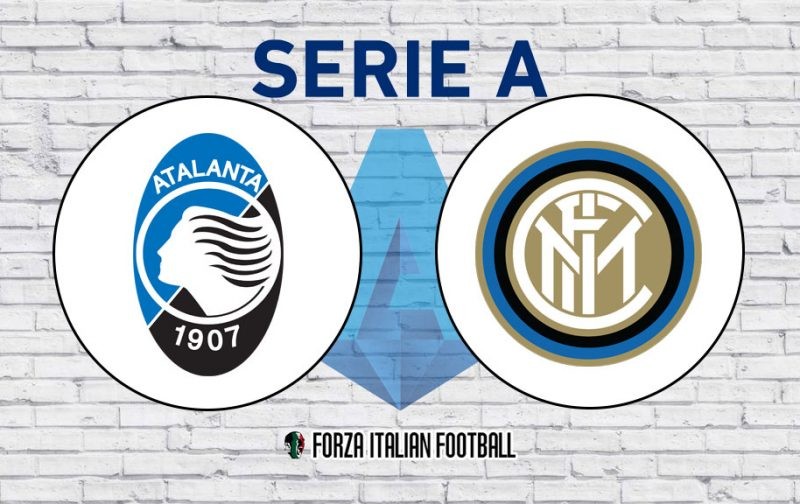 Atalanta host Inter at the Gewiss Stadium in Bergamo on Saturday evening in what will be a straight shootout for a second place finish in Serie A.

It’s the visitors who come into the final round of fixtures in second, just one point ahead of their hosts, but both sides will be come into the game hoping for three points as a draw would allow Lazio to leapfrog both and take second themselves.

Atalanta are unbeaten in their last four home games against Inter, with their last meeting in Bergamo ending in a 4-1 win for the Orobici.

Antonio Conte though, who started his coaching career with Atalanta in 2009/10, has never lost to the Bergamaschi, winning six and drawing one of the games he’s faced them in as a coach.