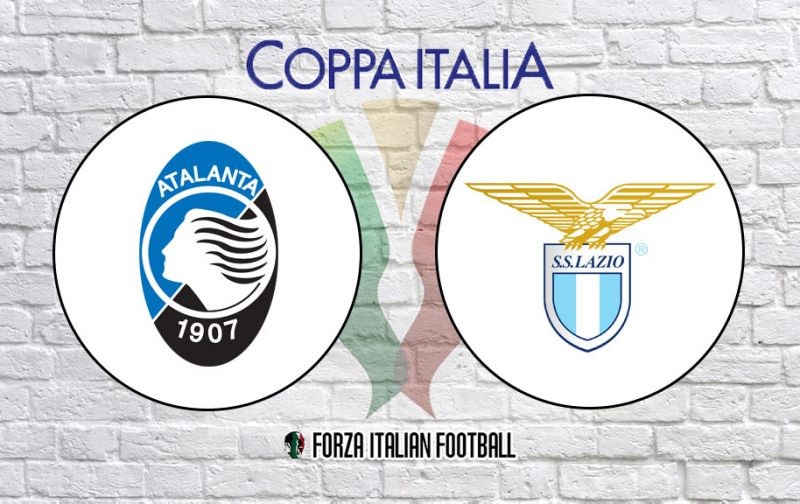 Atalanta and Lazio go head-to-head in the Coppa Italia final at the Stadio Olimpico on Wednesday evening,

It is the first meeting between the pair in the end of season showpiece and previously they have only met twice in the competition. Most recently in 2009 when Lazio emerged 2-0 victors, and then back in 1989 in the semi-finals with Atalanta winning 4-3 on aggregate.

This season in Serie A, Atalanta won both matches against Lazio, including the 3-1 away win earlier in May, as they now contest their fourth ever final.

La Dea have only won the competition once, back in 1963, while Lazio are seven-time Coppa Italia winners behind Roma and Juventus, who have nine and 13 trophies, respectively.