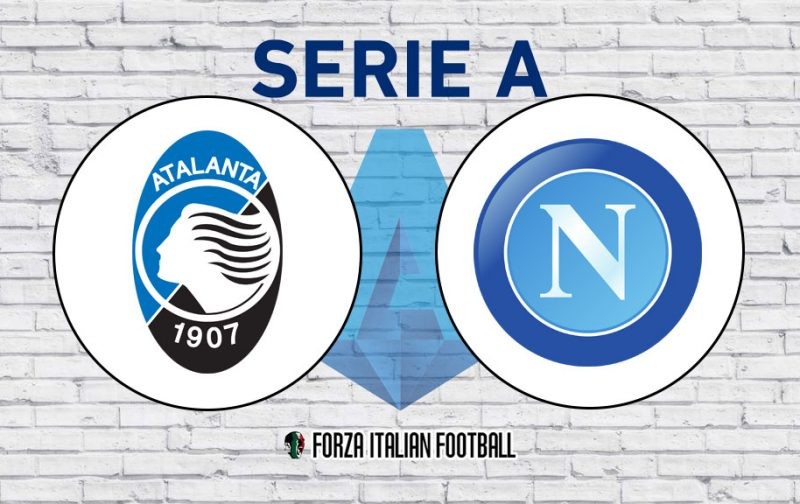 – Atalanta are unbeaten in their last two Serie A games against Napoli (W1 D1) – they last went three consecutive matches without defeat against them in March 2015.

– Atalanta have lost their last two home games against Napoli in Serie A – the first time this has happened.

– Atalanta remain unbeaten in their three previous meetings with Napoli on a Thursday (W1 D2).

– Atalanta have scored 40 goals on home soil in Serie A this season, more than in any other top flight campaign.

– Atalanta’s Gian Piero Gasperini’s next game in charge will be his 400th in Serie A.

– Atalanta striker Duván Zapata scored 11 goals in his 37 league appearances for Napoli between 2013 and 2015.

– Luis Muriel’s first ever Serie A goal came against Napoli in December 2011 when he was at Lecce.

– Dries Mertens has been directly involved in four of Napoli’s last eight goals against Atalanta, scoring three and providing one assist.