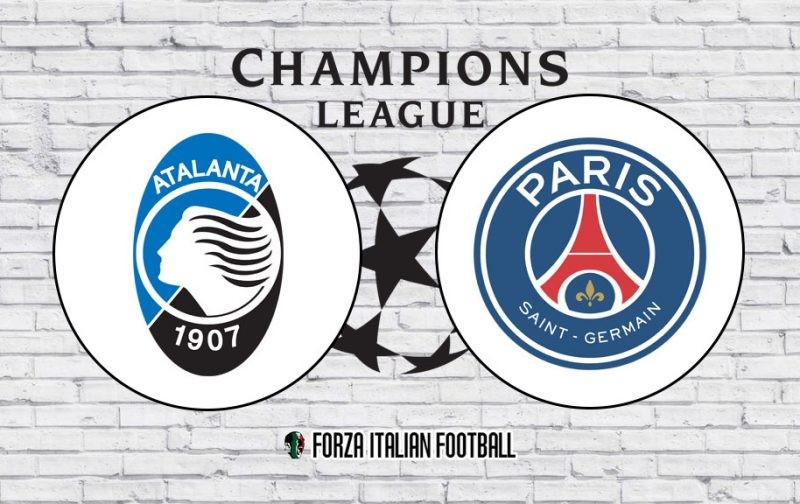 The Champions League quarter-final stage begins at the Estadio da Luz in Lisbon on Wednesday, with Serie A side Atalanta taking on French champions Paris Saint-Germain, after the coronavirus forced the latter stages competition to be moved to one location on a single tie basis.

Whilst this will be the first competitive fixture between the two sides, La Dea have faced French opposition once before in European action, when they overcame recent victors over Juventus, Lyon, 2-1 on aggregate in the 2017/18 Europa League.

That could further worry PSG, who have yet to win in six previous Champions League matches against Italian sides – losing four and two draws – or keep a clean sheet. Something that could be particularly important against an Atalanta side who have hit 16 goals in eight European fixtures this season.