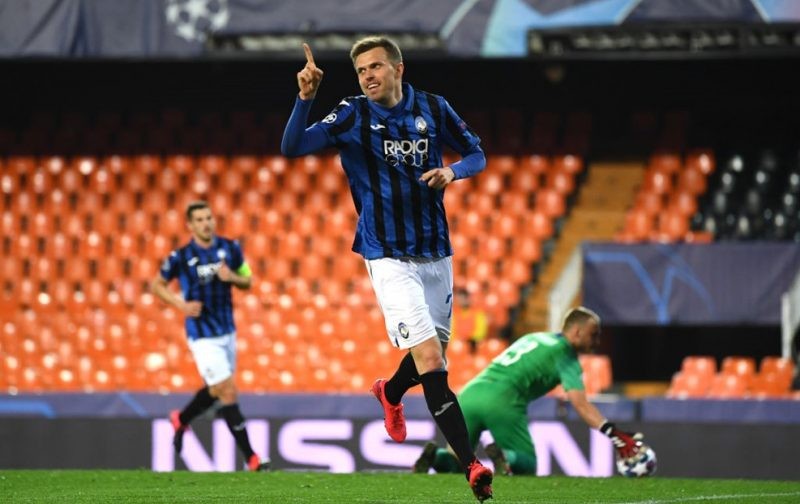 Atalanta’s second consecutive Champions League campaign is set to start in Denmark on Wednesday evening as they take on Midtjylland.

Gian Piero Gasperini’s side had a disastrous start to their European adventure in 2019/20, being thumped 4-0 away to Dinamo Zagreb, and will be hoping to fare better this time out.

Il Corriere di Bergamo have highlighted three goals for La Dea ahead of their Champions League season beginning on Wednesday.

“The first is to forget about Napoli,” the local newspaper wrote, referring to Saturday’s 4-1 hammering against the Partenopei.

The second is to start the group with less fear than last year, when they started with three defeats from three matches.

The third goal is to complete the return of Josip Ilicic. His comeback performance against Napoli was far from the level Atalanta fans have come to expect and there is an understanding that it will take him around three weeks to get back to his very best on the pitch.