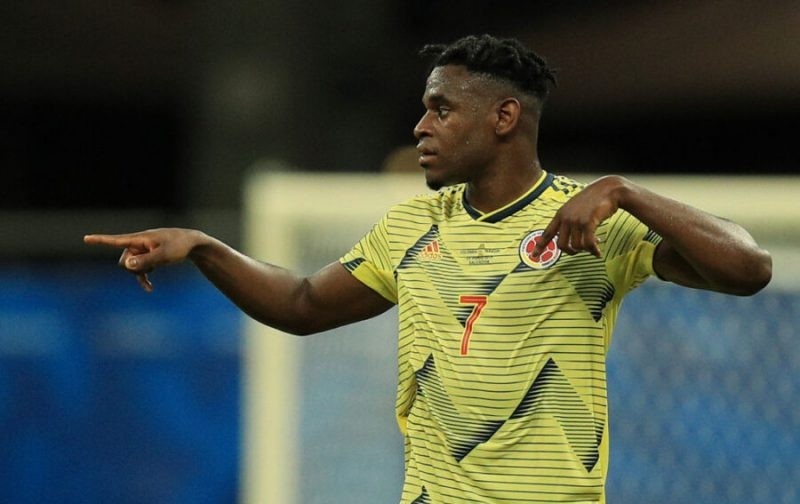 Duvan Zapata has been released from Colombia duty after the Atalanta forward was one of three Serie A players to suffer an injury in the Saturday-night meeting with Chile.

Colombia lost Zapata midway through the first half, while Chile saw both Bologna’s Gary Medel and Inter’s Alexis Sanchez forced off prematurely. With both Chileans also freed from their national team.

“The Colombian national team’s medical staff can report that Duvan Zapata has left the retreat after suffering an injury against Chile,” an official statement read.

“The player suffered pain in his right thigh and as a result will undergo medical tests in the next 48 hours to establish a diagnosis, with treatment to follow.

“Zapata will return to his club as soon as possible, where he will recover.”

Duvan has been key for Atalanta since joining in 2018, scoring 23 goals and assisting seven in his 37 Serie A appearances last season.

He’s picked up on that form this term, too, netting six times and assisting two in seven matches so far, also scoring Atalanta’s first ever Champions League goal against Shakhtar Donetsk.