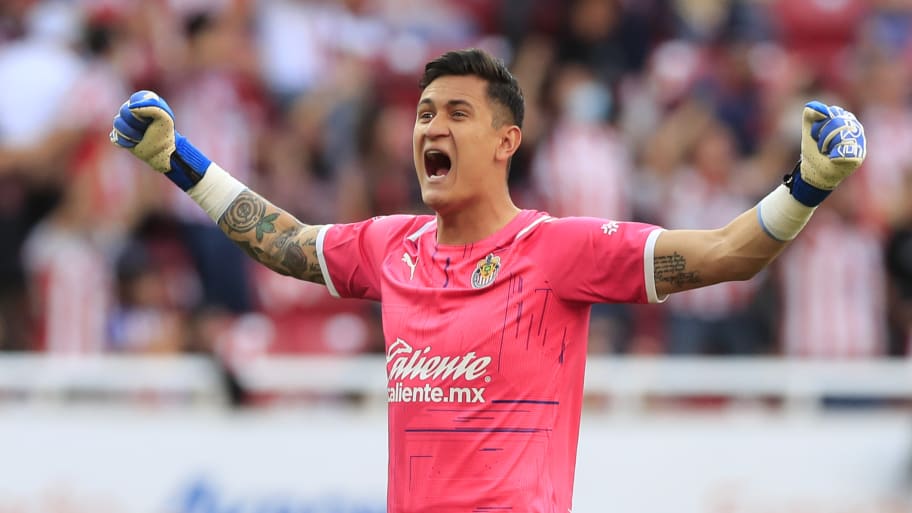 Atlanta United have completed the signing of goalkeeper Raúl Gudiño until the end of the 2022 MLS season with an option to extend his stay beyond that point, the club announced Monday.

The 26-year-old arrives as a free agent following a spell with Liga MX side Chivas Guadalajara, where he made 85 appearances across all competitions, keeping 21 clean sheets. At international level, the goalkeeper has been capped five times for Mexico with his latest outing coming in a 3-1 Concacaf Nations League win over Panama in October 2019.

Gudiño's arrival offers Atlanta United some much-needed depth between the sticks with No.1 Brad Guzan and backup Dylan Castanheira both sidelined long-term with Achilles injuries. In their absence, veteran Bobby Shuttleworth has donned the gloves, while Argentine prospect Rocco Rios Novo impressed in a 2-0 win over Inter Miami on Sunday.

“Raúl was a free agent that was well-sought after and we’re pleased to be able to secure his services for Atlanta United,” vice president and technical director Carlos Bocanegra said in a club press release. “He’s a goalkeeper with experience in big environments and we’re looking forward to integrating him into the group.”

Gudiño will occupy an international roster slot and will officially join Atlanta United when the MLS secondary transfer window opens on July 7, with his potential debut coming two days later against Austin FC.

"Very happy and excited about this new stage in my career. Proud to come to this great club," the goalkeeper wrote in a social media post.

As well as Chivas, Gudiño also has experience at club level with APOEL FC, CF União Madeira, and FC Porto B - appearing once in the Uefa Champions League in a 1-1 draw against Borussia Dortmund with the former.

Following their victory over Inter Miami on Sunday, Atlanta United sit ninth in the Eastern Conference ahead of an away triple-header against Toronto FC, the New York Red Bulls, and NYCFC.