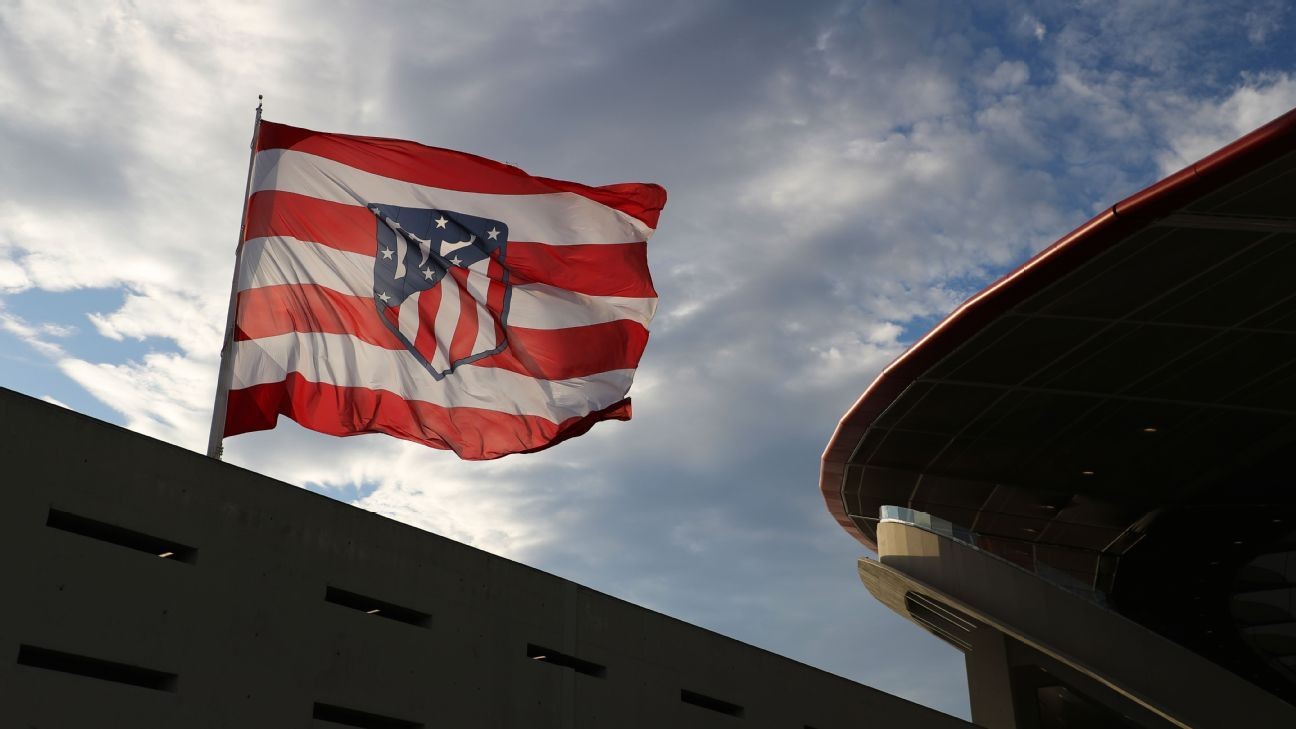 Two members of Atletico Madrid's group set to travel to Portugal for the Champions League quarterfinals tested positive for the coronavirus on Sunday.

It's the first pandemic-related setback among clubs participating in the final stage of Europe's top club competition.

The last eight will begin in Lisbon on Wednesday amid tight health safety protocols to prevent a coronavirus outbreak from derailing the competition's finale. The semifinals and Aug. 23 final will also be played in Lisbon.

No other clubs involved in the quarterfinals have reported positive tests among its players recently. The Spanish club did not name those who tested positive and did not say if a player was involved.

It said it immediately informed health authorities in Spain and Portugal about the positive results, as well as UEFA and other soccer bodies in both countries.

It said in a statement that the entire group that was set to go to Lisbon will be tested again before the team can travel, and that the team's schedule is being altered to allow the new tests. Atletico is set to face RB Leipzig on Thursday in the last eight.

The quarterfinals start on Wednesday with Atalanta facing Paris Saint-Germain. The other one-game series will involve Barcelona vs. Bayern Munich on Friday and Manchester City vs. Lyon on Saturday.

The matches will take place at two stadiums in Lisbon. Earlier this week Atletico had to cancel a friendly of their women's team after a positive test within the group.