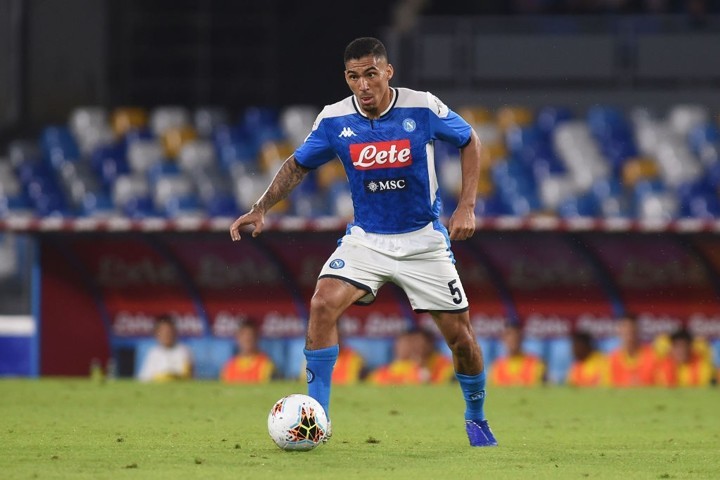 Allan has several options if he leaves Napoli this summer, as Atletico Madrid have joined Paris Saint-Germain and Everton in their pursuit.

The Brazilian is widely expected to move on next season following a row with coach Gennaro Gattuso and the club.

He had already been close to joining PSG last January, while Everton would see him reunited with former Napoli coach Carlo Ancelotti.

According to Mundo Deportivo newspaper in Spain, Atletico Madrid are also contenders for Allan’s signature.

If they sell Thomas Partey, then Allan is seen as a strong replacement for Diego Simeone’s team.

The asking price is in the region of €50m for the 29-year-old, who is under contract with Napoli until June 2023.