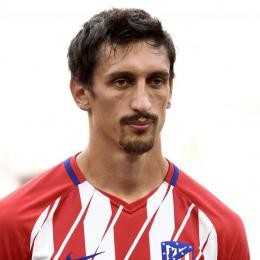 Previously tracked by Juventus, AC Milan, and Borussia Dortmund, Montenegrinian international centre-back Stefan Savic (29) has reportedly been targeted by both AS Monaco and Tottenham. Playing for Atletico Madrid since 2015/16, former Manchester City and Fiorentina backliner is currently on a deal with Colchoneros until June 2022, and, to date, his market worth is esteemed around 22.5 million euros.