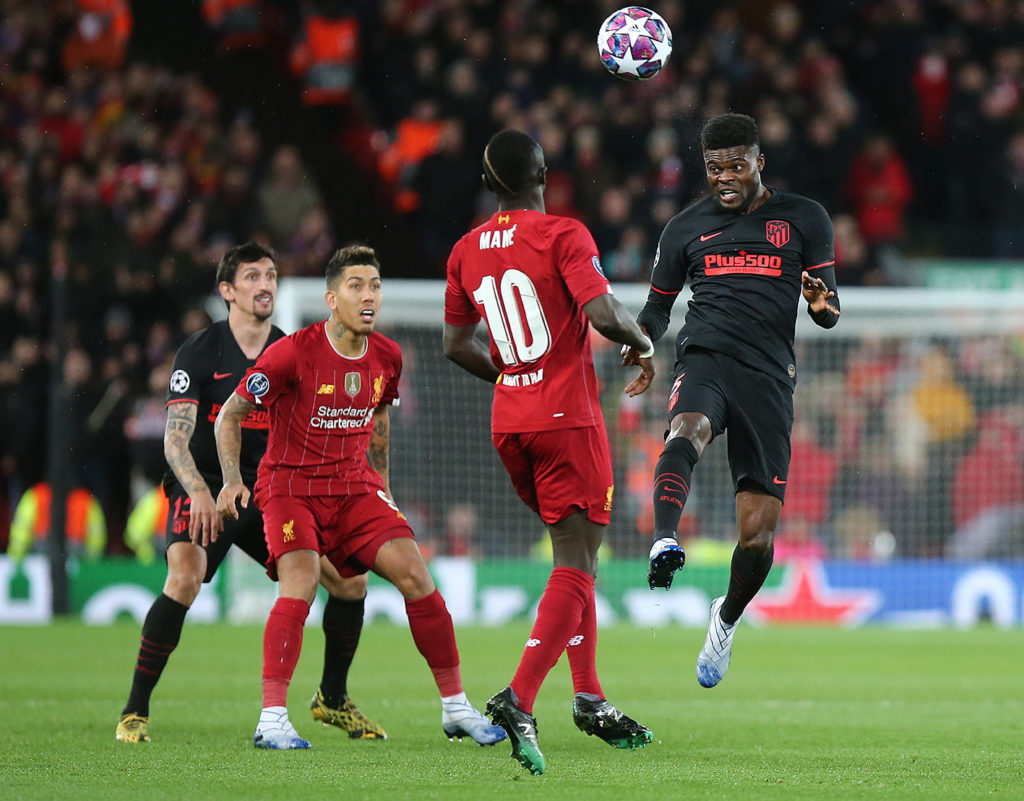 Spanish giants Atletico Madrid are keen to keep their star midfielder Thomas Partey but if he leaves the club already has a replacement.

In England, there are reports that Partey will be moving to the Premier League this summer with Arsenal showing great interest.

The Gunners, who pulled out at the last minute to sign Partey last summer, are willing to pay his 50 million euros.

Atleti have moved to make the deal difficult for the Gunners by opening talks with Partey over a new contract. The contract is believed to be two years and it will see Partey's buyout clause rise to 100 million euros.

However, Atleti acknowledges new contract may not be enough to prevent the transfer of Partey and thus have a replacement in Marcos Llorente

The highly-rated defensive midfielder was signed from city rivals Real Madrid. Though he has struggled to command regular playing time, Atletico Madrid consider as the perfect replacement should Partey leave.

The Ghanaian has been a key player for Simeone, playing 38 matches in all competitions this season.