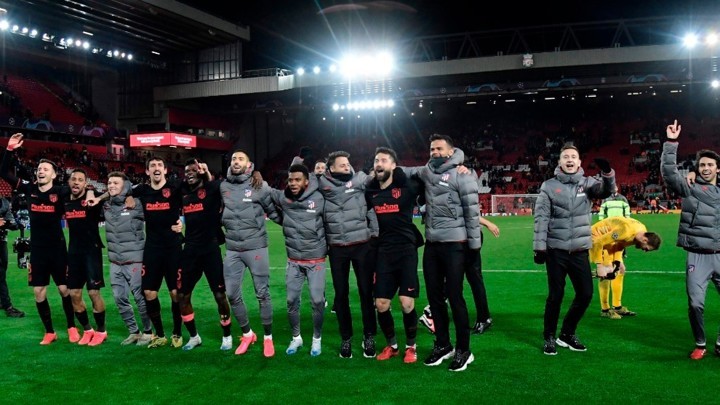 Playing in European finals has become a tradition for Atletico Madrid.

Los Rojiblancos have featured in either a Champions League or Europa League final every two years for the past decade.

Their streak started in 2010 when they beat Fulham in the Europa League final before winning back the trophy in 2012.

In 2014, Diego Simeone's side reached the Champions League final, losing out to Real Madrid in extra-time.

History repeated itself in 2016 when the Madrid derby final in Milan went to penalties, with Los Blancos prevailing again.

Now, they are in the quarter-finals of the Champions League and, having knocked out holders Liverpool, you wouldn't bet against them reaching another final.