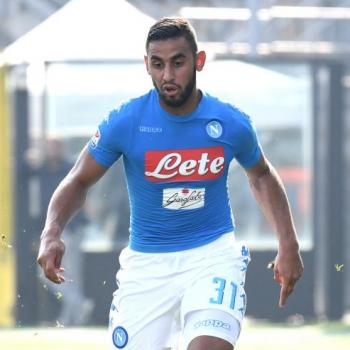 Ready to leave Napoli facilities, after the end of December official games, and start Africa Cup of Nations 2017 as a key player for Algeria, 25-year old left-back Faouzi Ghoulam, according to Italian news, has just been scouted by Atletico Madrid chief executive, Andrea Berta, who revealed Napoli top brass Spanish club availability to start a negotiation regarding him. Currently on a deal with Serie A giant until June 2018, and negotiating with them on a new contract for months by now, former Saint-Etienne player, equipped with a second French passport, is already tracked by Chelsea and Paris Saint-Germain as well. After Napoli paid 5 million euros for him back in January 2014, Ghoulam might be now sold on thrice that sum, at least.