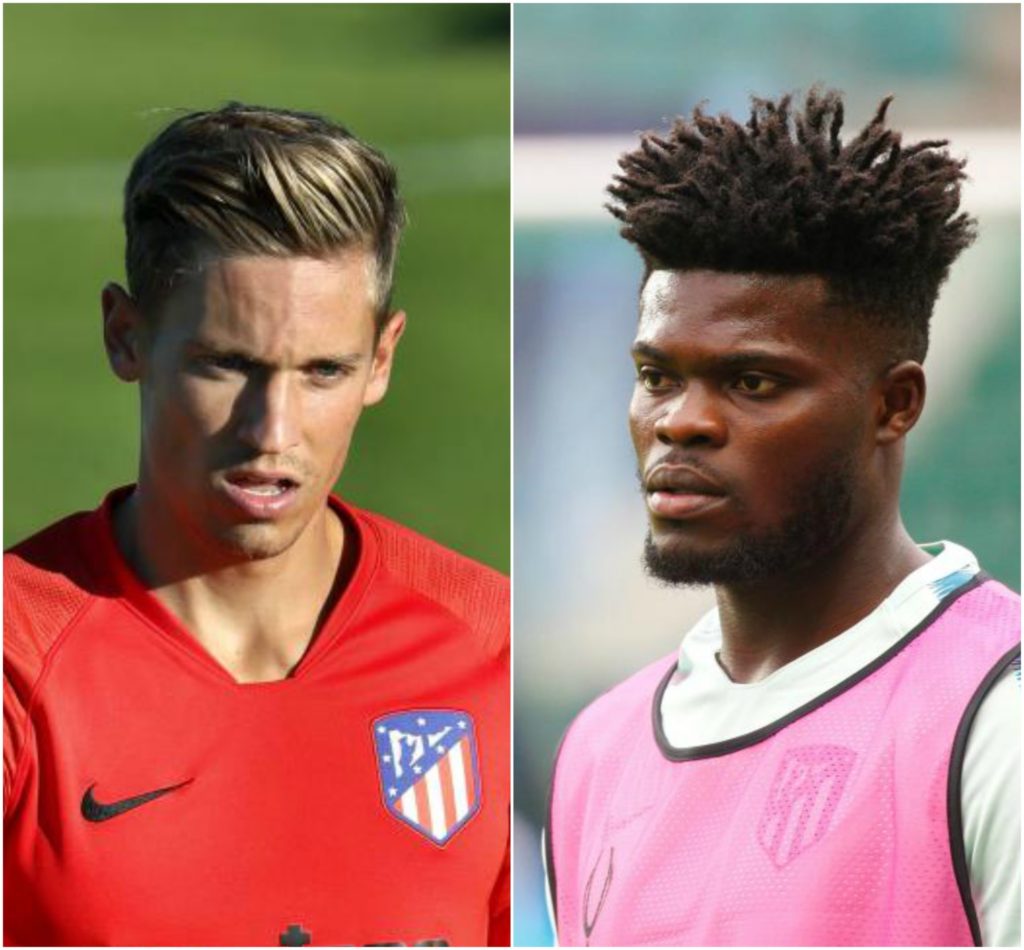 Atletico Madrid boss Diego Simeone is facing an almighty selection dilemma ahead of his side's 2019/20 La Liga opener against Getafe after strong performances by Thomas Partey and Marcos Llorente in pre-season.

The Argentine must choose between the Ghanaian and his Spanish teammate for the midfield.

Partey has impressed heavily despite joining the team for pre-season late.

The commanding performance by the 26-year-old in the 2-1 win over Juventus has highlighted his huge influence in the team.

Although the Ghanaian trained individually for  two weeks before joining the group, his solid display against the Old Lady has made the drawing board work much more difficult for the Argentine tactician.

While his performance may earn him a starting berth against Getafe, it's not cast in stone with Llorente lurking to boss the midfield in the season's opener.

Diego Simeone now has the arduous task of choosing between the two midfielders for the opening game against Getafe.