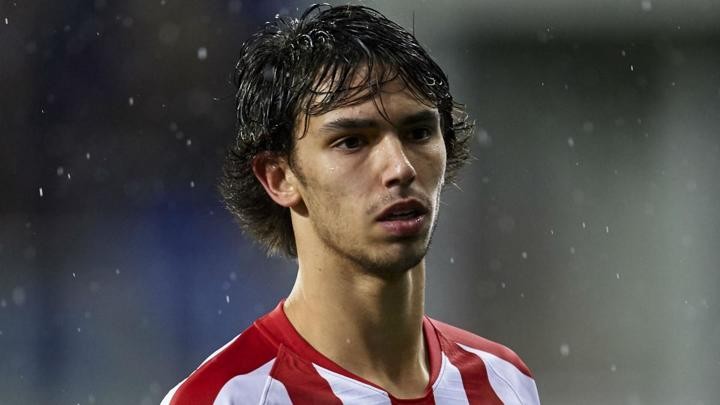 LaLiga is set to resume in mid-June and Atleti's star acquisition João Félix has sustained a problem, with the forward having picked up a knee injury.

Atlético Madrid's João Félix could be set for a spell on the sidelines after sustaining an injury to the medial collateral ligament of his left knee.

LaLiga club Atleti revealed on Monday that their club-record signing had undergone tests at the University of Navarra Clinic, with the results confirming he had suffered a low-grade sprain.

Atleti will now be hoping the youngster is fit in time for the resumption of LaLiga, which looks set to restart on June 11.

On Saturday, Spanish prime minister Pedro Sanchez confirmed that the league had been given permission to resume behind closed doors following the coronavirus-enforced suspension.

Joao Felix has made 28 appearances so far for Atleti in all competitions, with the former Benfica forward scoring six goals.