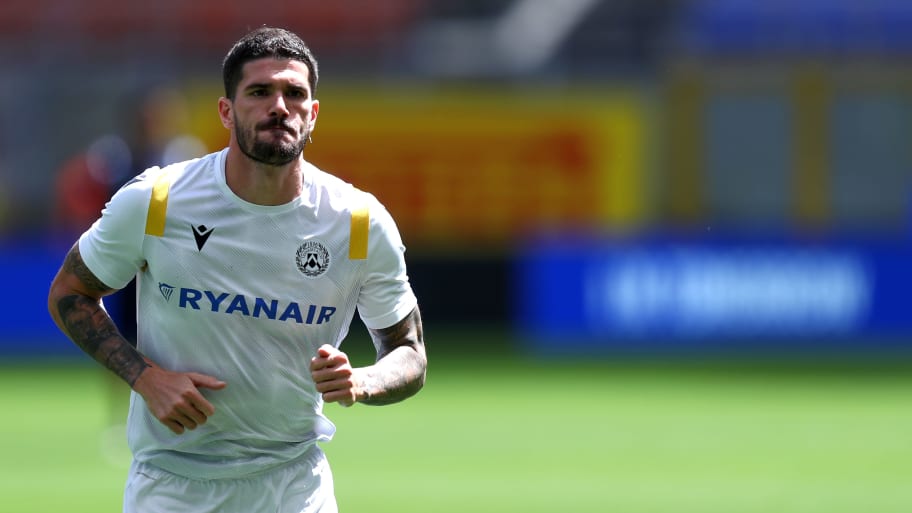 Atletico Madrid have confirmed the signing of Udinese midfielder Rodrigo de Paul on a five-year deal.

News of the deal has been circling for weeks, but Atleti and the player have waited until the conclusion of Copa America - which De Paul won alongside his new teammate Angel Correa - to make the move official.

They have now officially confirmed the transfer, however, with De Paul delighted to be joining the La Liga champions and working under countryman Diego Simeone.

He told the Atletico website: "I am very happy, I am going to the LaLiga champions and I know the responsibility that this entails. It is a great step in my football career, especially at the time it arrived, after winning the Copa América.

"That gives me more strength to meet all expectations. I am passionate about football, and also because of my time in Spanish football, I know Atlético very well, not counting all the friends and teammates I have who play in Spain.

"I am very happy to be able to work under (Diego) Simeone's orders. First because of the kind of coach he is, one of the best.

"I love football and I live it every day, and being led by a coach of Simeone's caliber is a It also gives you pride as a compatriot, I like to be at his service because I was born watching him play with the Argentine national team shirt."

While the actual transfer fee has not been made public, reports suggest Los Rojiblancos paid back €35m (£30m) for De Paul's signature..

This article was originally published on 90min as Atletico Madrid confirm signing of Rodrigo de Paul from Udinese .