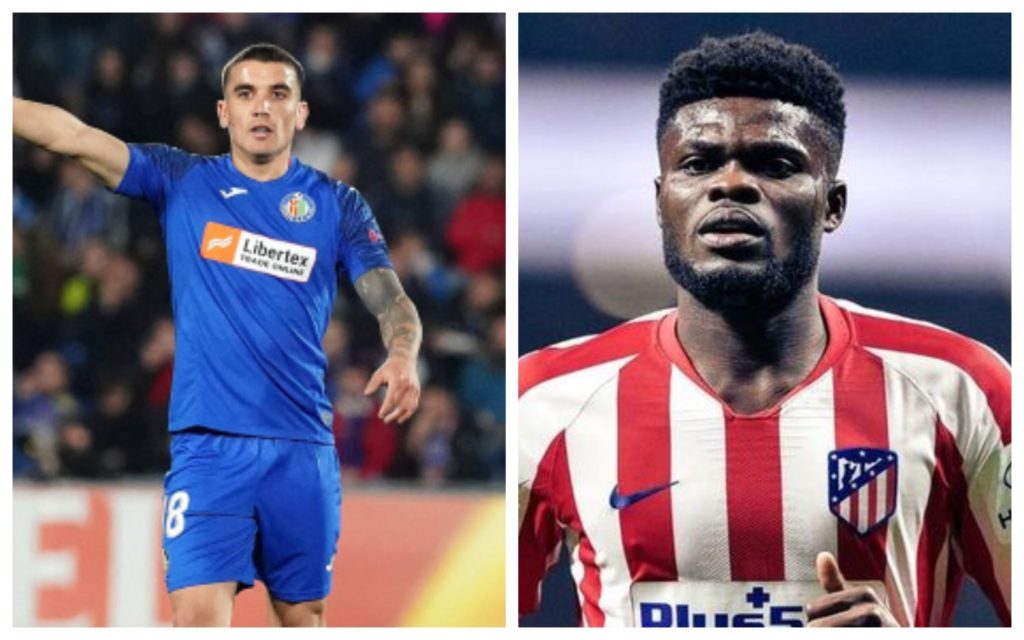 Arsenal have been heavily linked with the talented midfielder with the Gunners reportedly ready to pay Partey's 50 million euro buyout clause.

Arsenal are not the only club interested in paying the buyout clause many have described as meagre. Inter Milan, Roma, Manchester United as well as PSG have all expressed interest in capturing his services.

Atleti are trying their best to keep him and have tabled an offer which will increase the buyout clause to 100 million euro.

However, the former La Liga champions have a plan B which is signing Mauro Arambarri in the case Partey leaves this summer without signing the contract extension.

The club reportedly will invest 25 million euro of Partey's potential transfer fee to sign Mauro Arambarri, who has made 25 appearances for the mid-table club this season.

Partey has spent five seasons with Atletico, making 174 appearances for the Spanish side. He has won Europa League and UEFA Super Cup titles with the Rojiblancos.